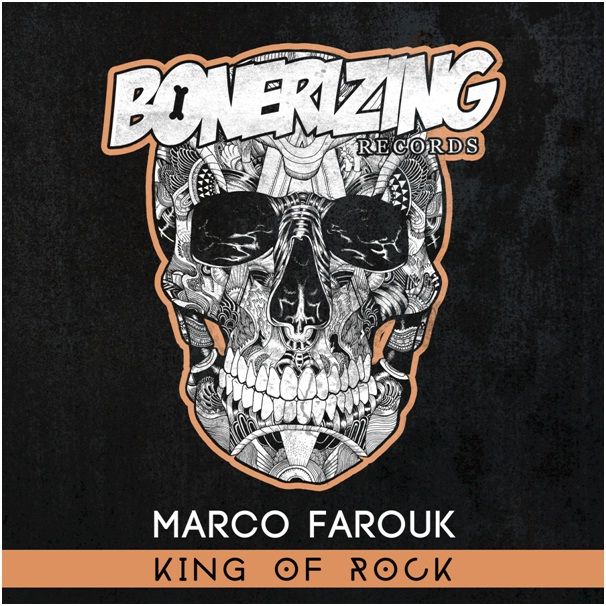 Talented Swedish DJ and producer Marco Farouk is back to form this month with another outstanding release by the name of ‘King Of Rock’. Released on the 17th of August, 2015 ‘King Of Rock’ is seeking to add more success to Marco Farouk’s stellar career.

Having started as a musician, learning the ropes of Saxophone, Piano and Drums playing at an early age, Marco Farouk has later set his mind on electronic music, spending almost 15 years as a DJ and starting to work in the studio in 2012. Along the years he’s put his signature on remarkable projects, such as: ‘Hurricane’, ‘Vikings’, ‘Bizarre’, ‘Back’, ‘Mind’, ‘Rising’ and several others, managing to gain massive support from heavyweight names, like: Tiesto, Armin van Buuren, Kyau & Albert and Max Graham to name a few.

Embedded within the Electro House realm, Marco Farouk’s ‘King Of Rock’ starts with a punchy drum groove, adding a series of background effects to darken up the mood. An ascension leads into a deep breakdown which transcends into a marvellous lead-synth melody with additional vocal snippets to spice things up. The single bursts into a forceful chorus characterised by infectious melodies and solid beats before heading into a Rock inspired section acting as a surprise element within this production. Marco Farouk devises a series of diverse variation which give this single an added edge, before resorting to a mellower, instrumental conclusion.