Kinphonic announce first release and give away free track 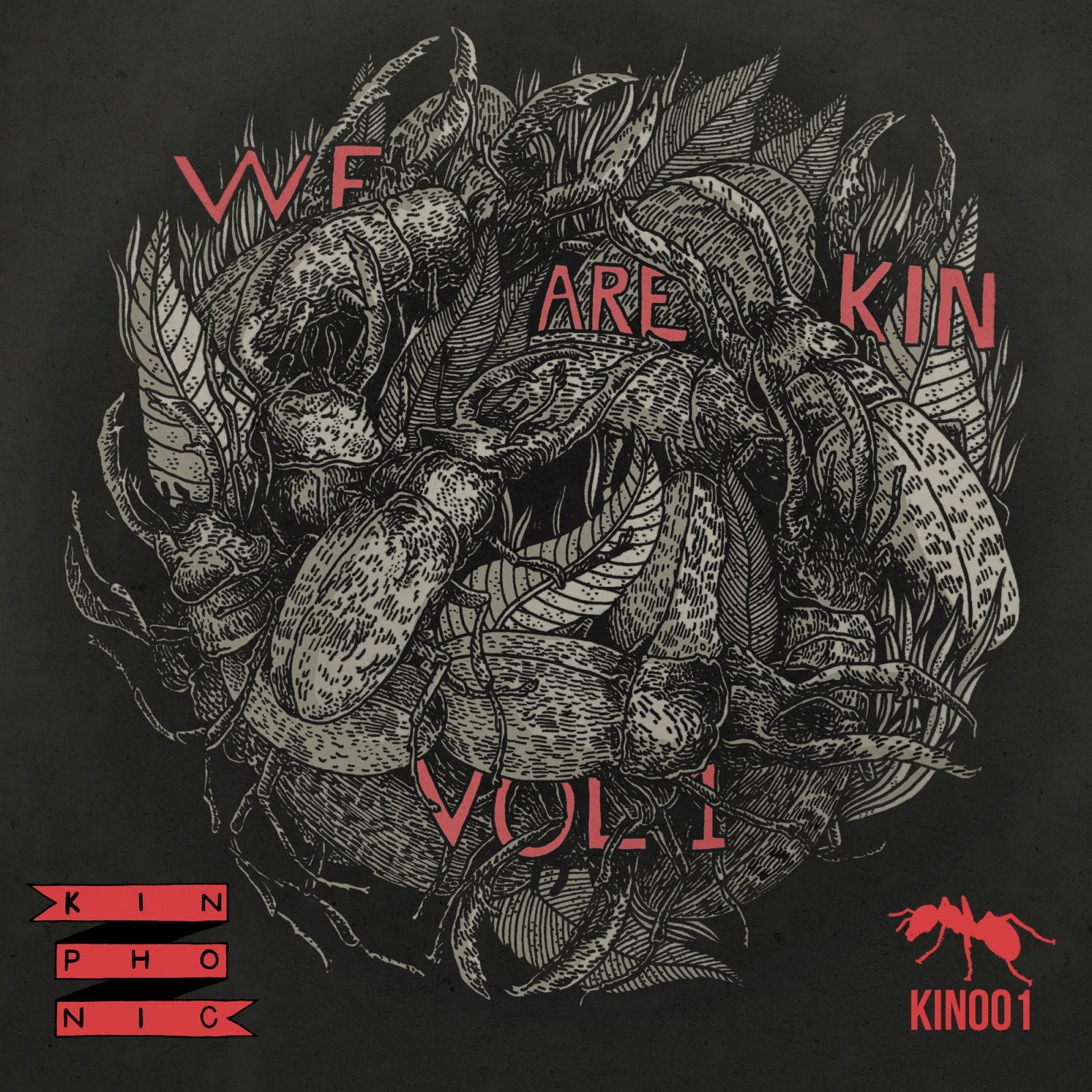 Kinphonic announce first release and give away free track

With their debut release dropping next week, new collective Kinphonic are giving away this cracking Trap tune.

Next week’s release is a compilation EP featuring a club mix of this track, as well as tunes by xKore, Fox Stevenson, Rob Gasser, Kredo, The Brig, Tisoki and a collab between Jarvis and Re:Flex. (The xKore track also Premiered on UKF this week so go and check it out).

With an eclectic mixture of styles but with a consistent level of quality, Kinphonic looks like being one of the most exciting new labels for some time.