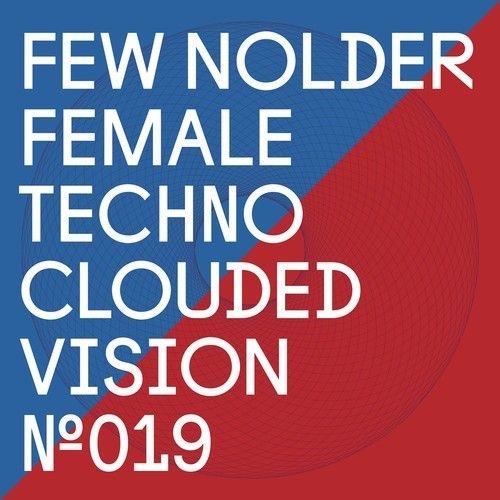 A DJ and producer with a deep-rooted passion for the dancefloor, tried-and-tested record selections and a remix request list as long as his arm, Kiwi is on a mission to make 2014 his own.

Having released on a number of hot labels, making a well-received noise throughout 2013, Kiwi produces a sound that sits at a point where funk, house and techno meet. His wide-ranging repertoire includes ‘The Guanako Haka’ EP on Days of Being Wild, the ‘Dawn’ EP with Ashworth on Sneaky, and ‘Llama’ on Jack Savidge and Edwin Congreave’s much-acclaimed Deep Shit label. Plus output on Needwant, a track on the next Clouded Vision compilation.

Remixes for Wankelmut – ‘Wasted So Much Time’ feat. John Lamonica available here – Klaxons (the super hot ‘There Is No Other Time’ – listen here) and Tronik Youth (‘Pain relief, out now) Horixon on Kitsuné, Is Tropical, Yumi and the Weather, Lolo and When Saints Go Machine have further extended Kiwi’s appeal, and have paved the way for even more exciting projects soon to be announced.

Kiwi has signed to Duke Dumont’s Blasé Boys Club label. The Blasé Boys Club label has already proved it’s a firm powerhouse of talent. Recent releases ‘Need U 100%’ feat A*M*E* and ‘I Got U’ with fellow Blasé Boy Jax Jones have grabbed the UK Number One slots with productions that have dominated the airwaves in the UK and beyond.

Among supporters of Kiwi’s work are Andrew Weatherall, DJ Harvey, Daniel Avery, Erol Alkan, Duke Dumont, Rob da Bank and Skream, and is a favourite of party-maker Bugged Out. Kiwi can be found playing every month at London’s XOYO and The Nest, will be heading to Croatia in the summer for Stop Making Sense, as well as bookings around the UK and Europe.

Kiwi turned to producing after three years as a DJ, making a firm statement as part of the Durrr family, and helping to launch London venue The Nest. His primary goal for making music is to fill the gaps in his sets that other records just can’t fill, although with no pre-determined direction for his musings, his sound from record to record, edit to edit reflects his mood and frame of mind at the time of production. He’s not direction-less, rather he has a desire to explore so many different avenues.