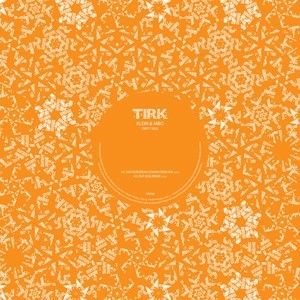 When it comes to influential dance records “Dirty Talk” is right up there. Slant Magazine placed “Dirty Talk” at number 37 on its 100 Greatest Dance Songs and it sits happily in the top Pitchfork 500 of greatest tracks from Punk To Present. Creatively “Dirty Talk” has spread its inspirational tentacles through literally hundreds of records in the past 30 years. The most famous example being New Orders Blue Monday which came out a year later in 1983 (if you have 10 minutes spare just try playing them side by side). The grooves, arrangements and sounds have provided more than a few touchstones to house, electro pop and beyond.

The original single was created in Milan in 1982 by Italian producer Mario Boncaldo and American Electro-Soul-House master Tony Carrasco. It went on to become both a dance floor and mainstream hit in the USA, Europe and all over the world. In 1982 there were 25 pressings from record labels all over the world.

The eternally popular Greg Wilson edit version of “Dirty Talk” appears on the “Ten Years of Tirk” Compilation out in December.