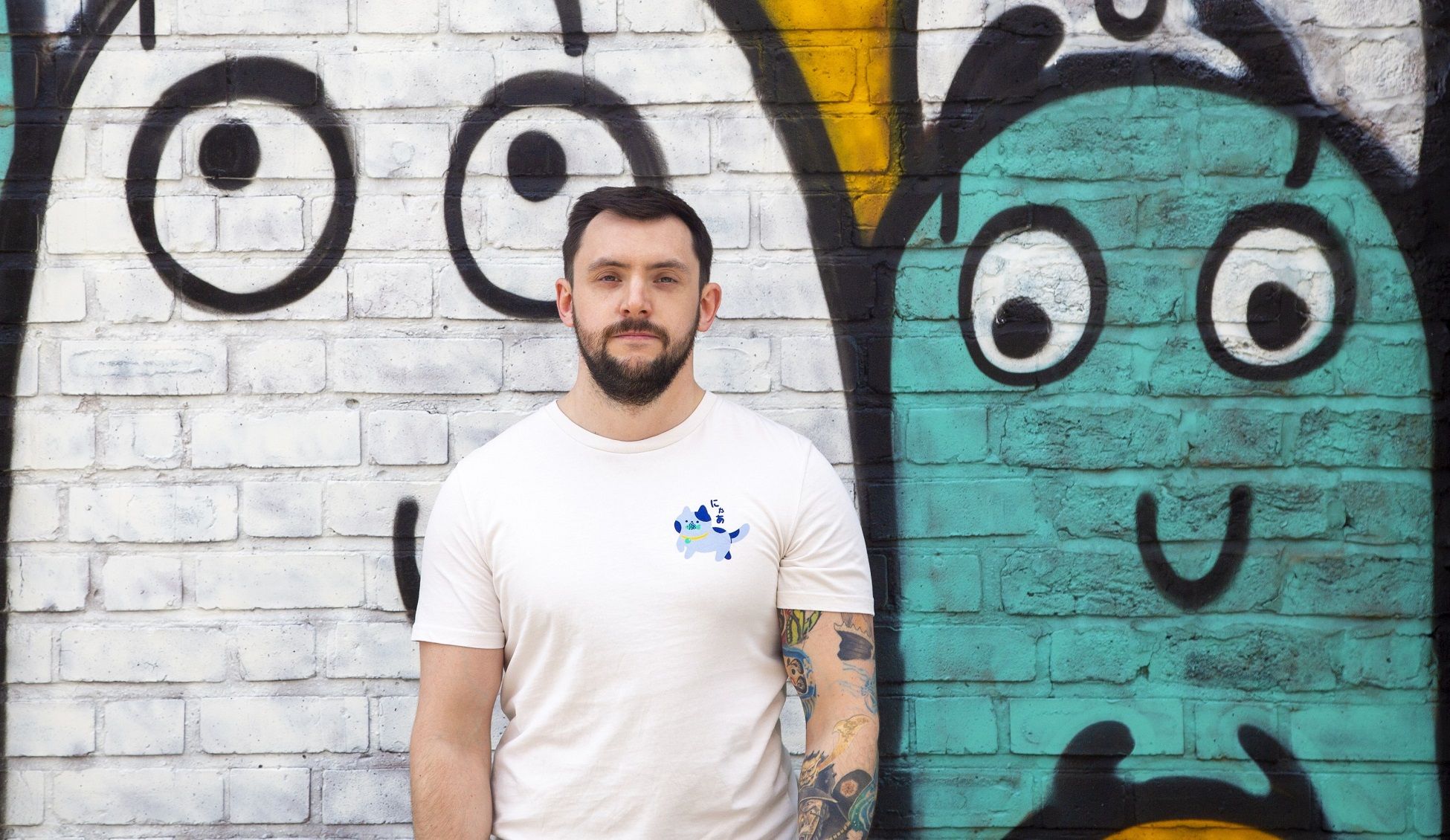 Rising house producer Kokiri shows once more why he is one of the UK’s most exciting producers with new single ‘Better Than This’ featuring newcomer vocalist Emida. The release marks Kokiri’s fifth outing on the hit making imprint, Perfect Havoc and follows hot in pursuit of his Toolroom Records debut. With his last track on Perfect Havoc ‘So Free’ produced alongside house legend Todd Terry and featuring Jem Cooke – tipped in Spotify’s New Music Friday and Friday Cratediggers – even bigger things are expected from Kokiri’s latest cut.

Liverpool native Kokiri aka Kevin Williams opens ‘Better Than This’ with a slow groove, clean snares and the angelic vocals of Emida. But it doesn’t stay tame for long – this is a high energy outing from Kokiri with the peaks and drops of a trance track and the energetic piano-laden chorus of a modern house record. ‘Better Than This’ demonstrates another subtle evolution in Kokiri’s melodic house sounds.

Kokiri first made his appearance on Perfect Havoc in 2016 with ‘Chasing’, which saw multiple spins from BBC Radio 1 and KISS FM and achieved over 1.8 million global streams. Showing his pure class, Perfect Havoc signed him for a multi-single deal, kick starting with the summer 2020 release ‘Walk On Water’. That too achieved impressive streaming figures (1.5 million globally) and further top-level support from UK national radio flooded in from heavyweight DJs MistaJam, Majestic and Charlee Tee, as well as overseas on Music Choice to over 85 million people in the USA.

Kokiri’s catalogue of standout releases also includes his breakthrough hit in 2015 ‘Turn Back Time (Retrospect)’ on Ministry of Sound, his Adam F collaboration ‘Harmony’ released on Danny Howard’s Nothing Else Matters imprint, and more recently, a string of singles on Armin Van Burren’s Armada Music. Both ‘Joy’ and ‘Adolescence’ were crowned ‘Future Anthems’ by MistaJam, while ‘Disco Tool’ showed off the breadth of Kokiri’s studio talents.

Having courted a host of tastemaker champions in David Guetta and Afrojack, Oliver Heldens and Sam Feldt, Annie Mac and Danny Howard, Kokiri is on the rise as one of Liverpool’s finest.

Perfect Havoc has had its most successful year yet, thanks to a talent-packed roster including Joel Corry, Tobtok, PS1, James Hurr, Bingo Players, Michael Gray, Just Kiddin and Parx. Its output has now passed the three billion streams mark and has given rise to six UK Top 20 singles, including the longest-running UK No.1 single of 2020 with Joel Corry & MNEK ‘Head & Heart’.

From accessible house sounds to hot new crossover artists, some licensed to Warner, Atlantic and Ministry of Sound, Perfect Havoc does it all in its own inimitable way and there is much more to come from them with Kokiri leading the way with this next release.

Kokiri ‘Better Than This’ is out now via Perfect Havoc https://perfecthavoc.lnk.to/betterthanthis 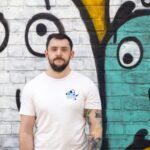