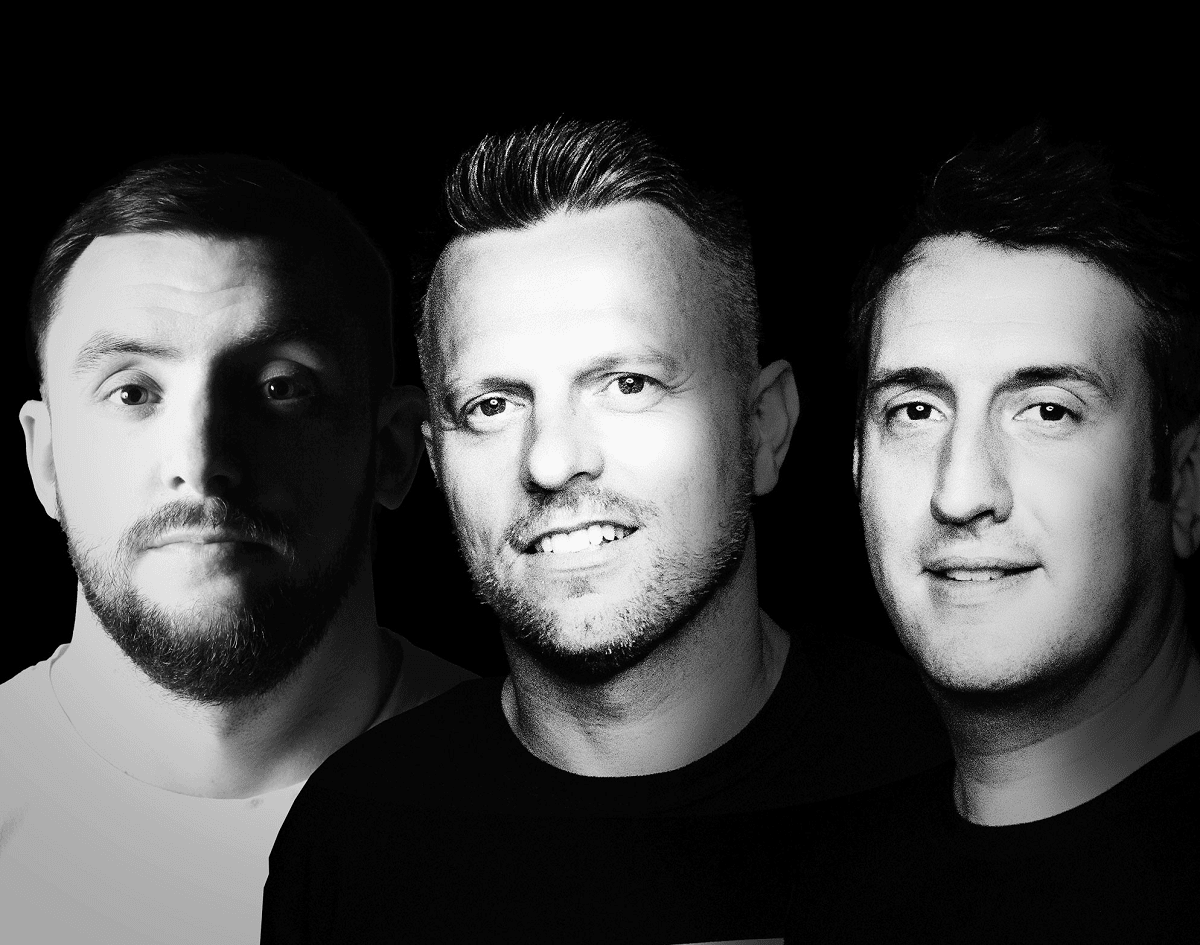 Burgeoning house music producer Kokiri [Armada / Ministry of Sound] returns with his second outing on London’s hit-making label, Perfect Havoc with new single ‘The Way We Were’, released Friday 20th November. It comes in collaboration with chart-topping British electronic DJ/producers, Hollaphonic, and features drum & bass’s favourite singer-songwriter, Charlotte Haining. With tones of future house and nods towards enchanting, progressive trance ‘The Way We Were’ oozes modern-retro vibes, and overall is an expertly crafted hybrid of sounds from a collection of dance music’s brightest young talents.

Liverpool native Kevin Williams aka Kokiri first made his appearance on Perfect Havoc in 2016 with ‘Chasing’, which saw multiple spins from BBC Radio 1 and KISS FM and achieved over 1.8 million global streams. Showing his pure class, Perfect Havoc signed him for a multi-single deal which kicked off in summer 2020 with ‘Walk On Water’. That too achieved impressive streaming figures – 1.5 million globally – and further top level support from UK national radio flooded in from heavyweight DJs MistaJam, Majestic and Charlee Tee, as well as overseas on Music Choice home to over 85 million people in the USA.

Kokiri’s catalogue of standout releases also includes his breakthrough hit in 2015 ‘Turn Back Time (Retrospect)’ [Ministry of Sound/ Big Beat/Atlantic], his Adam F collaboration ’Harmony’ released on Danny Howard’s Nothing Else Matters imprint, and more recently, a string of singles on Armin Van Burran’s label, Armada Music; both ‘Joy’ and ‘Adolescence’ were crowned ‘Future Anthems’ by MistaJam, while ‘Disco Tool’ showed off the breadth of Kokiri’s studio talents. Having courted a host of tastemaker champions in David Guetta and Afrojack, Oliver Heldens and Sam Feldt, Annie Mac and Danny Howard, Kokiri is one of Liverpool’s finest. Look out for a string of new releases under the Perfect Havoc umbrella in 2021.

For this latest release, Kokiri has partnered with the Dubai-residing UK-born artists, Hollaphonic, who have quite a diverse history. From their house and garage music roots in London, they went on to become the first electronic act to sign to a major label in the Middle East, releasing their debut album ‘Personal Space’ through Universal in 2015, landing four No.1 singles and a No.1 album to boot in eight countries across the territory. Going back to their house roots in 2019, Hollaphonic’s breakthrough track ‘Save Me’ featured as the cover of Spotify’s Mint playlist with 25 New Music Friday placings across the world. Their crowd pleasing blend of soulful vocals, rhythmic basslines and vibrant visuals have seen them open at Tomorrowland, while their musical diversity has seen A-list support amongst fans and peers like Pete Tong, Claptone, Martin Garrix, The Blessed Madonna and Pasquale Rotella.

The featured vocalist on ‘The Way We Were’ is Leeds, UK-native, Charlotte Haining. The songstress has written and performed with the most respected names in drum and bass including Hybrid Minds, Friction, My Nu Leng, Pola & Bryson, amongst many others.  2020 saw a major new milestone in Charlotte’s journey as she stepped into the spotlight as a solo artist after years of collaborative projects. The first two singles, ‘Carried Away’ and ‘Daydreamer’ explore a new mellow side to Charlotte’s previous sound as very much the antidote to her electronic excursions, whilst still being unmistakably ‘her’.

‘The Way We Were’ marks yet another standout release for Perfect Havoc. Its breaking talent roster includes Joel Corry, Tobtok, Karen Harding, PS1, The Aston Shuffle, Mahalo, Just Kiddin and Parx. The label has hit half a billion global streams, has three UK Top 10 singles, and currently holds the record for the longest-running UK No.1 single in 2020 with Joel Corry & MNEK ‘Head & Heart’. The label A&R’s have an acute ear for both underground and mainstream hits, licensing to labels including Atlantic Records, Big Beat, Columbia Records, RCA, Ministry of Sound, Polydor, Toolroom, Thrive and Astralwerks.

Kokiri & Hollaphonic ‘The Way We Were’ (Feat. Charlotte Haining) is out now on Perfect Havoc 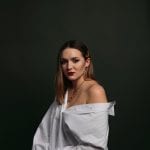 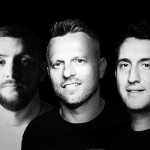