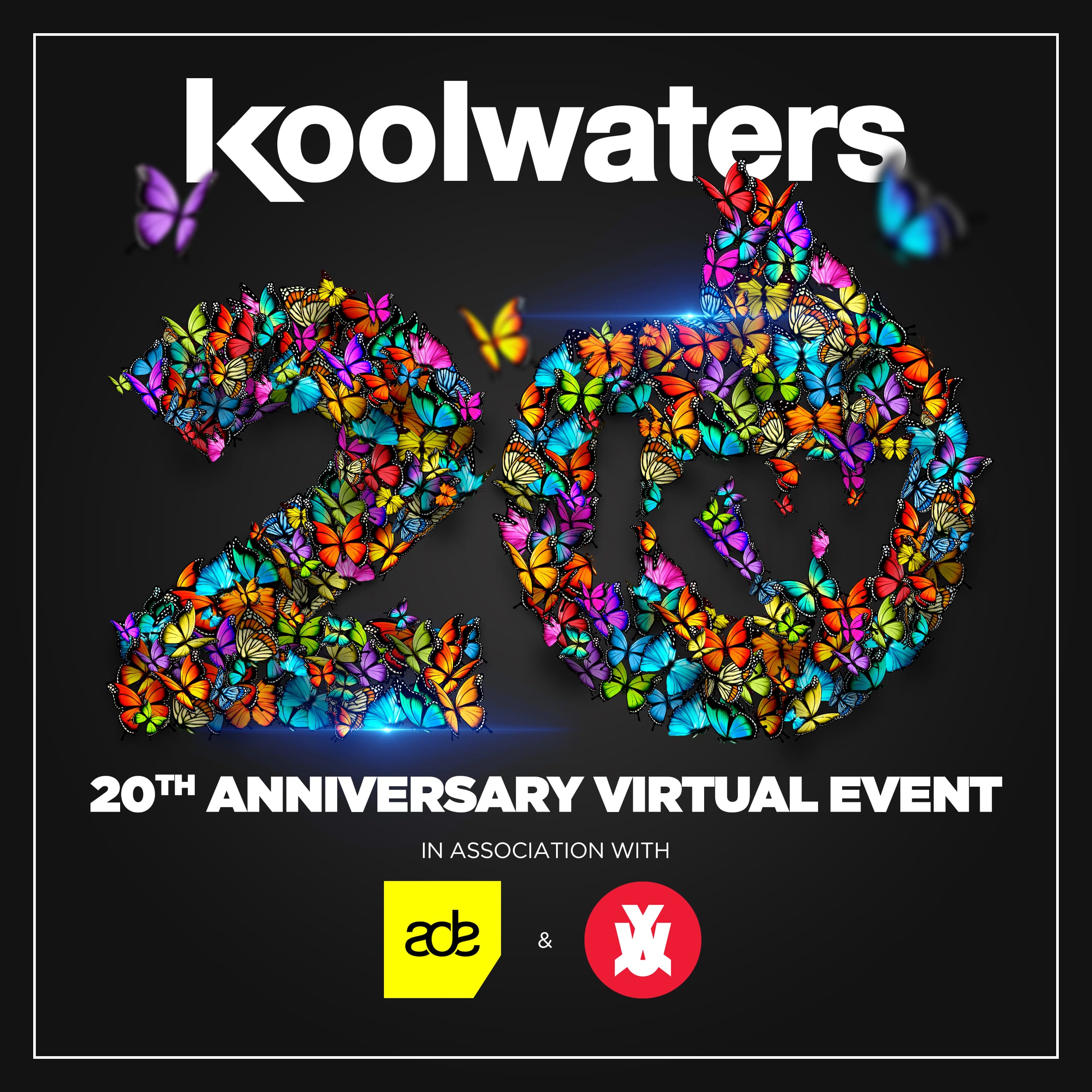 This event is going to be the first of its kind, with a ground breaking augmented 3D visual club called Club XR, combining Live performance of DJs in our green-screen studios in Amsterdam, with live lighting effects on the stage, and at the same time a team of technicians creating a 3D virtual world transforming the environment into a unique visual experience with multiple cameras.

We will be streaming the event on Youtube and FacebookLIVE for Free!! This ground breaking event is a celebration of the iconic clubbing brand, record label and now international agency Koolwaters, which has been putting on events around the globe and breaking new talent for the past 20 years, and now has a roster of more than 60+ international artists across all musical genres from house music to Hardstyle.

Tune into the live event via the Koolwaters Facebook page here: https://www.facebook.com/koolwaters.uk/ 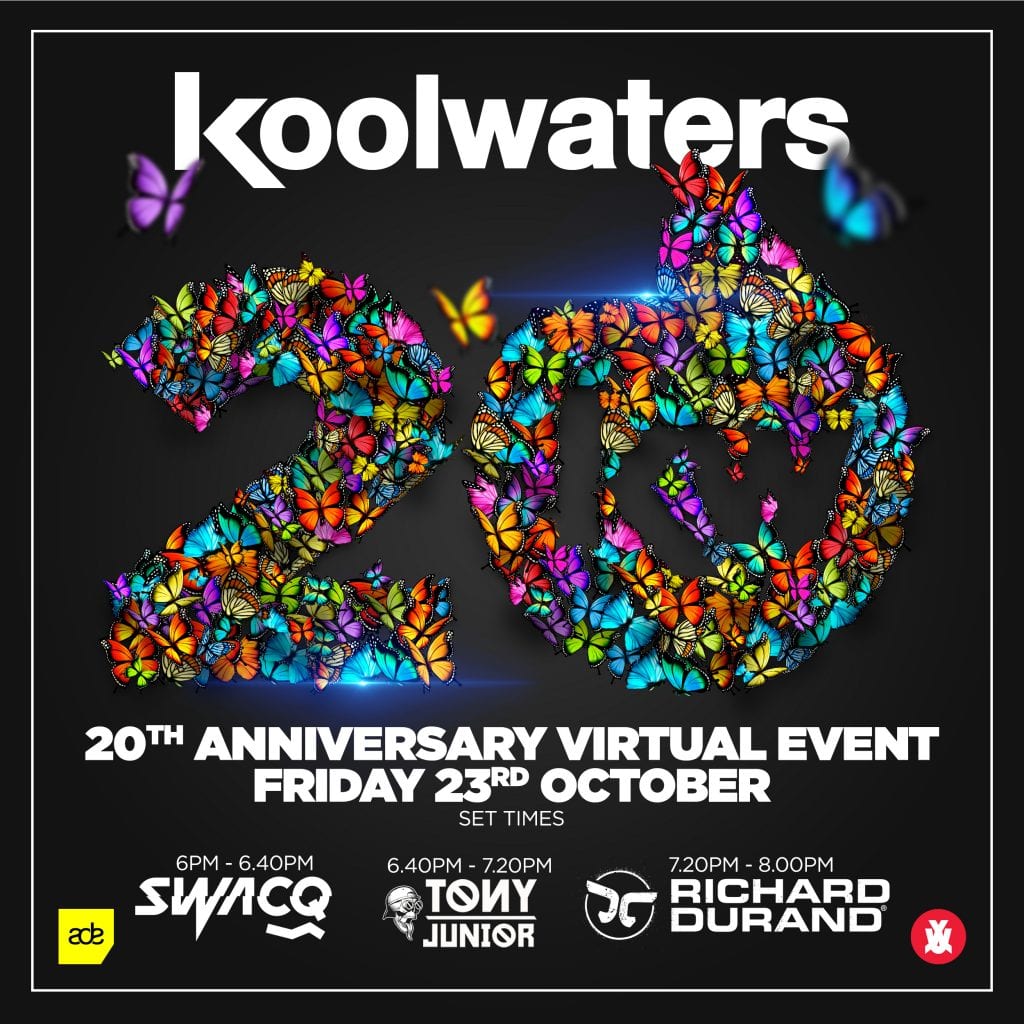 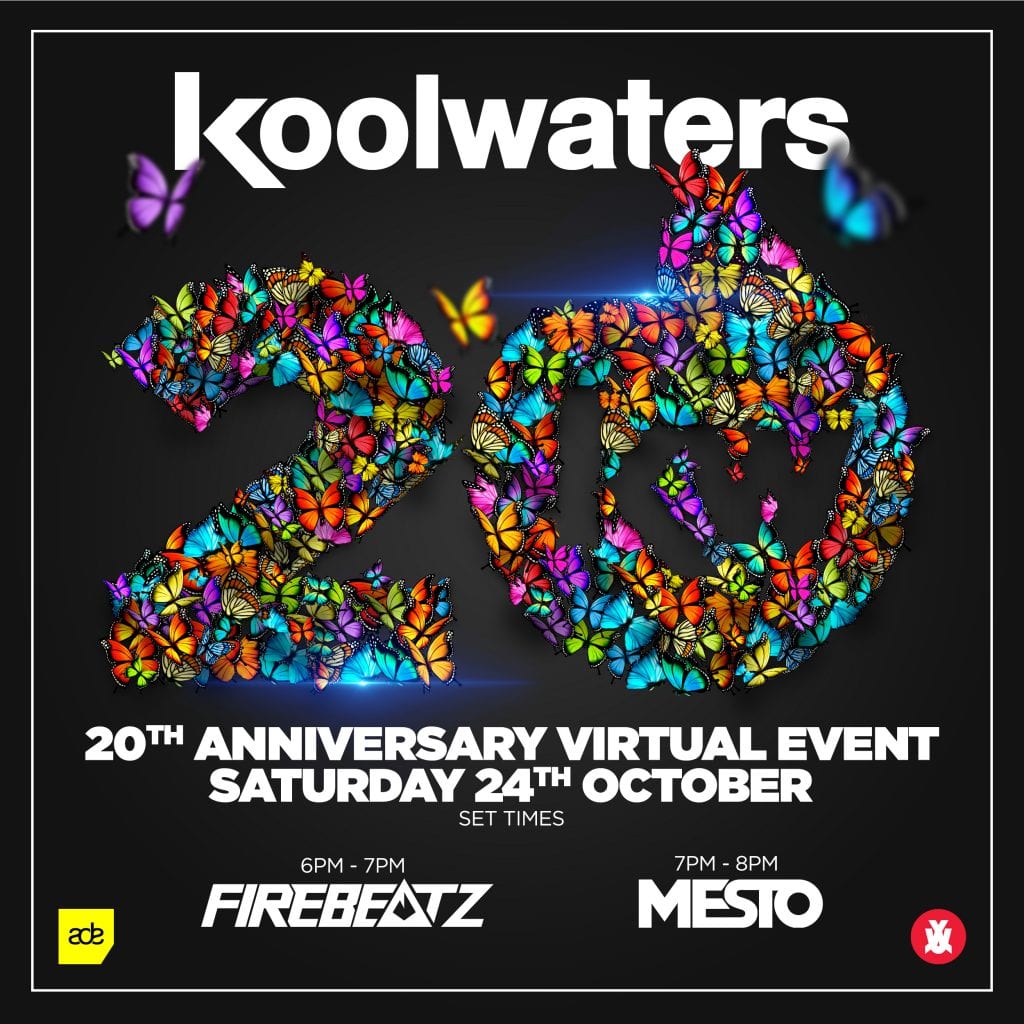