KOVE – WAY WE ARE 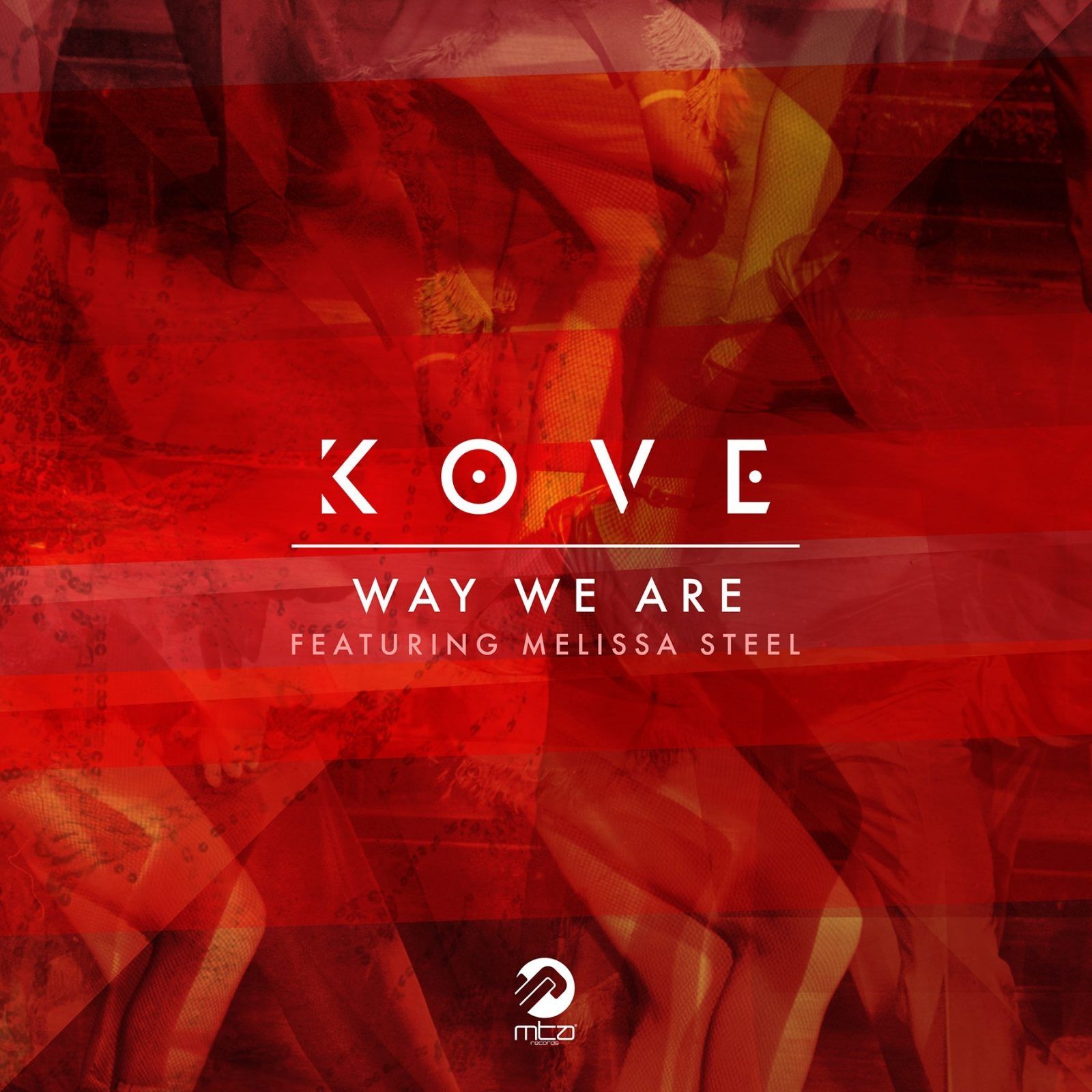 KOVE – WAY WE ARE

Making a name for himself with the monster ‘Measures EP’ which featured the hugely supported ‘Love For You’, Kove continues to prove there’s plenty more where that came from with ‘Way We Are’ due for release via MTA.

Debuted on Annie Mac’s show on BBC Radio 1, ‘Way We Are’ is built around a bassline that bounces beneath the smooth vocals of new vocalist, Melissa Steel. A man that rips up the rulebook, ‘Way We Are’ is roughed up around the edges of its main house hook with bass-heavy d&b licks.

‘Liberator’, on the flip tips further into deep d&b territory with a frenetic, fast-paced instrumental that shows Kove’s flair for pulling together a multitude of cross-genre influences for an unforgettable and irresistible sound all of his own.

Supported heavily by Annie Mac who recently invited Kove on to her Friday night show with previous single ‘Gobble’ as her ‘Special Delivery’, as well as features with Noisey, THUMP, iD, UKF, Mixmag, Topman and more, Kove is already a man in demand having set the dance music scene alight with impressive remixes of Foxes ‘Holding On To Heaven’, Chase & Status’ ‘Lost & Not Found’, John Newman’s ‘Love Me Again’ and Bastille’s ‘Of the Night’.

With shows scheduled for all of the major Summer festivals including Global Gathering, Creamfields and Lovebox, and music this strong, Kove will be inescapable this Summer.