Koven Release ‘Your Pain’ on Monstercat 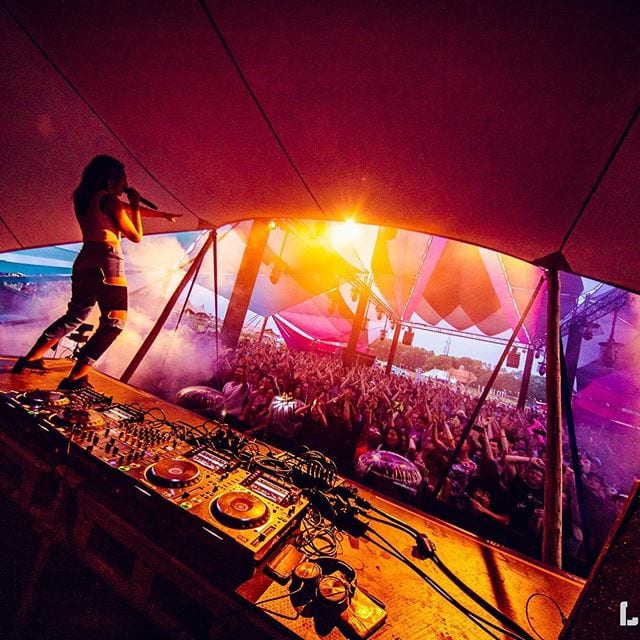 Koven Release ‘Your Pain’ on Monstercat

Koven have been heralded as one of the most unique outfits to come through in recent times and their amalgamation of cinematic, emotive drum & bass / dubstep & bass music has caught the attention of worldwide tastemakers. Katie’s electricity in the live show sees her striking high notes and crowd-surfing whilst managing to mix through a solid dj set, against the backdrop of Max’s expert craftsmanship & wizardry, has proven to be a breath of fresh air for the electronic music scene.

Koven have recently announced their debut LP ‘Butterfly Effect’, one which will be premiered at next year’s Rampage (the world’s biggest drum & bass and dubstep festival). Released through the US behemoth & collaborator Monstercat, where the pair have already dropped a number of key releases, it pinpoints another monumental part of their journey.

The first single to be revealed is ‘Your Pain’, featuring penned words from Katie, foretelling the track’s story; Katie’s voice is then underpinned by a half-time tempo and each crescendo is underscored by punchy bass pads. It’s your first insight into Koven’s forthcoming ‘Butterfly Effect’LP and it’s an exploration of the standards which can be expected. That’s the same explosive talent which has made Koven so in demand. With the added platform of Monstercat, this is another step towards their crossover expansion, looking to continue to break boundaries and grow them to the next level. 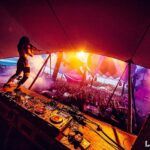