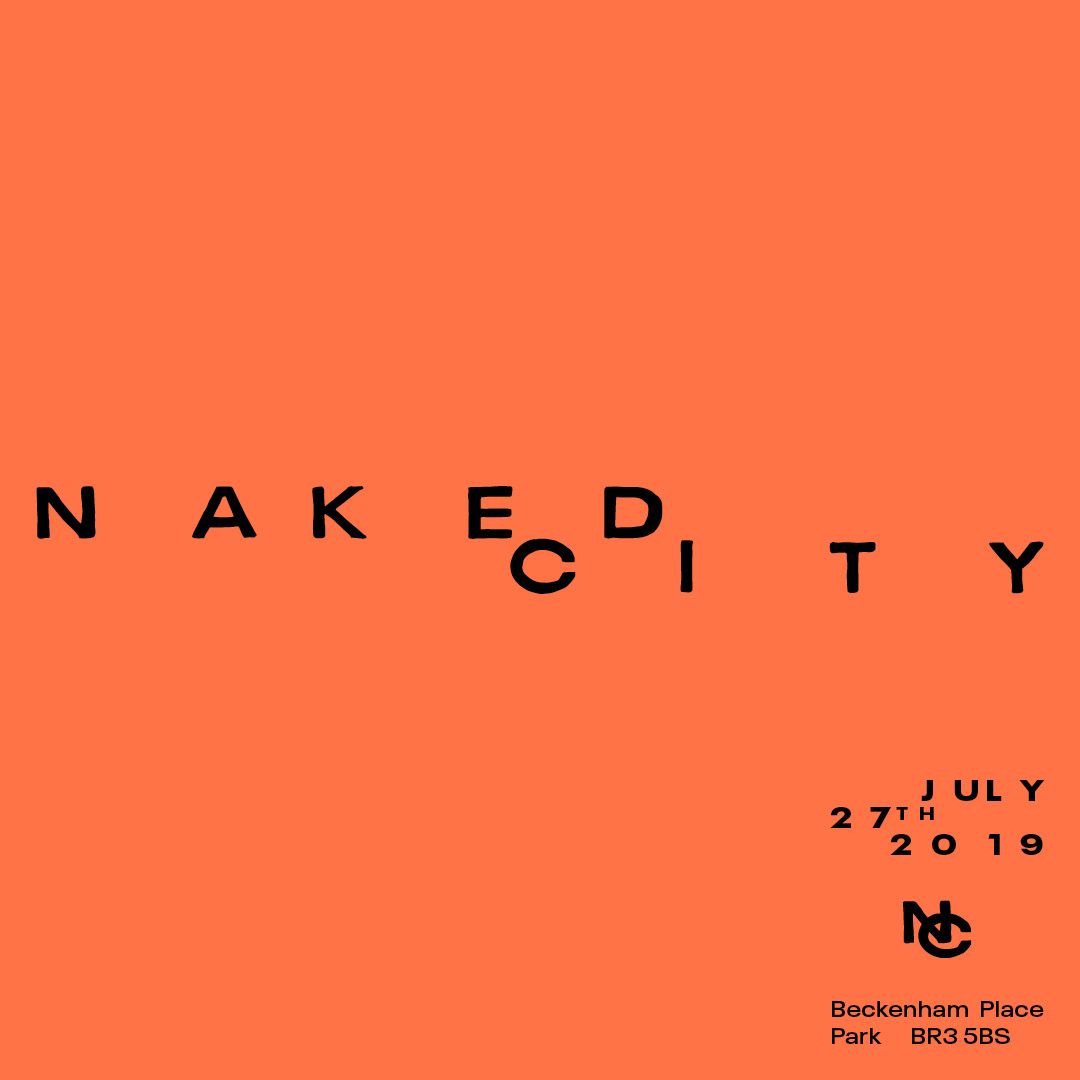 NAKED CITY is a brand new music festival for London; a celebration of how London makes us feel.

Promoted and produced by the team behind krankbrother, the festival will showcase their signature pristine production and sensitive musical curation in a bold new output.

With a wide roster of talent, bending and blending genres such as jazz, house, afro, dub and disco, the festival draws on the city’s central nervous system of musical influences to create a day-long party with a truly London soul.

Deliberately looking away from the usual headliners dominating the festival scene, the line-up focuses on home-grown talent, with a particular emphasis on acts that cut their teeth in the boiling South London musical scene. Ezra Collective, one of the pioneers of the UK’s new wave jazz scene will play a main stage set as well as Moses Boyd Exodus. Closing the festival is the inimitable Neneh Cherry, fresh off the back of her critically acclaimed 2018 album Broken Politics. From further afield, acts like Ata Kak & Afriquoi make for one of the London’s most exciting festival bills. Further acts are due for announcement in the coming months.

In keeping with their reputation for pioneering new party venues across the city, the team has found a bright new bold site in Beckenham Place Park, a recently converted golf course in the heart of South London. A rich mix of undulating lawns, protected ancient woodland and a beautiful lake make this a scintillating new vantage point from which to experience your city. The festival will feature 3 outdoor stages within an tree lined area of the park; one lakeside, one surrounded by woodland and one sitting a perch a former tee box with views across the site and London.

There are 8 million stories in this city. Let’s celebrate their sound.

“The sound of London laid bare”