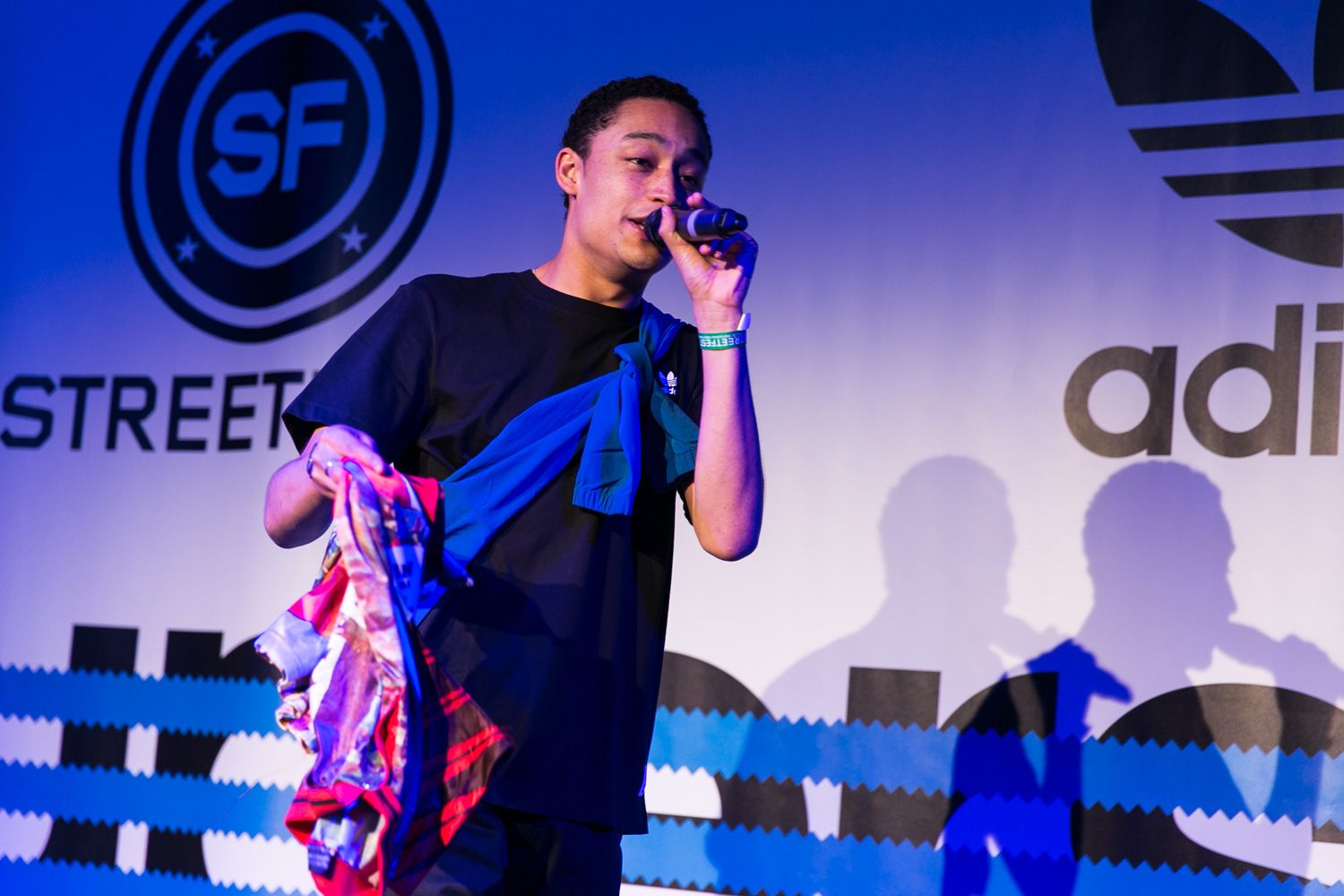 StreetFest hits the road for the first time, debuting in Leeds with DJ Semtex headlining at Canal Mills on Saturday 11th May.  Liverpool and London dates to be announced!

StreetFest Leeds will be the start of a three date UK tour for the leading immersive, live arts festival that will hit Liverpool and London later in the year. The inaugural StreetFest Leeds will be curated in collaboration with the best creative talent Leeds has to offer, featuring live art, musical performances, DJ and MC battles, street dance, workshops, live demos, competitions from skate gurus and so much more.

Taking place at Canal Mills, Leeds’ ultimate space for creative arts, StreetFest Leeds will bring together the cream of the city’s creative community including performers, painters, poets, designers, illustrators, graffiti artists, tattooists, singers, skaters, parkour practitioners, street dancers and writers. Leeds artists of the highest calibre will jam, battle and play with the rest of the UK’s leading creative minds for an epic 12 hour feast of the arts, from 2pm-2am.

After last summer’s incredible 10 year anniversary celebration, StreetFest has its sights on an even more ambitious prize for its 11thyear, kicking off with one almighty 12 hour celebration, including highlights:

Visual Arts: Curated by PaintFreaks, 25 local and internationally celebrated graffiti and street artists, painters and illustrators including Veno and Simon Hook, will create a colourful kaleidoscope of murals on huge canvases in and around the festivalpainted in real time.

Music: Two stages of live music, DJ and dynamic performance. Live headliner will soon be announced, alongside DJ Semtexwho will be joined by residents from Musicology and License to Jungle, plus Flame Griller, Budrat Records and Defenders Of Style.

Dance stage – Real time dance battles, shows & demonstrations will take place during the day, with hip hop and funk classics from Leeds based DJ collective Fresh Jive. The Dance stage is for the 7th year curated by women in hip hop organisationb.supreme. The day will feature Explosive UK, an emerging dance collective from Leeds City College, plus the best of the Leeds dance scene. Featuring hip hop dance battles, an 80s theme disco with prizes. Highlights will include; All Style Dance Battle preliminaries, battle (top 8) and Final staggered throughout the day. B-Girl SunSun will be master of ceremonies and three International judges including Parris Crossley, will be on hand to judge and demo, plus a breaking showcase battle.

Sport – Skateboarders will introduce their ‘culture’ through various showcases and demonstrations via specifically constructed circuits across the venue. Mini-Ramp Jam will be curated by Learn to Skateboard. Professional and amateur skate competitions on a 32ft half pipe with over 40 skaters including Ben Groves, competing with their best tricks for cash prizes.

StreetFest founder Bayo Alaba said “StreetFest continues to grow, now in its eleventh year, it’s truly exciting to break the mould by launching Leeds as part of a new 3 date UK tour. We are proud to innovate every year and 2019 is going to be bigger than ever, kicking off with the best of Leeds’ creative mavericks and arts innovators. Attendees will not only see live art they will be a part of creating it during the festival. All this will make this year’s StreetFest even more of a roadblock. We’ve programmed in car parks, garages, closed off roads, car pounds, set up in warehouses and produced on disused and derelict wharfs over the years and I cannot wait to kick it all off at Canal Mills with the icon DJ Semtex”

Leeds and London StreetFest headliner and Capital Xtra’s DJ Semtex added “I’m looking forward to going on the road with Streetfest this year. It has been at the forefront of urban arts and culture for many years, which is testament to their tireless commitment. It’s great to be back in Leeds – one of the hottest shows of the year”