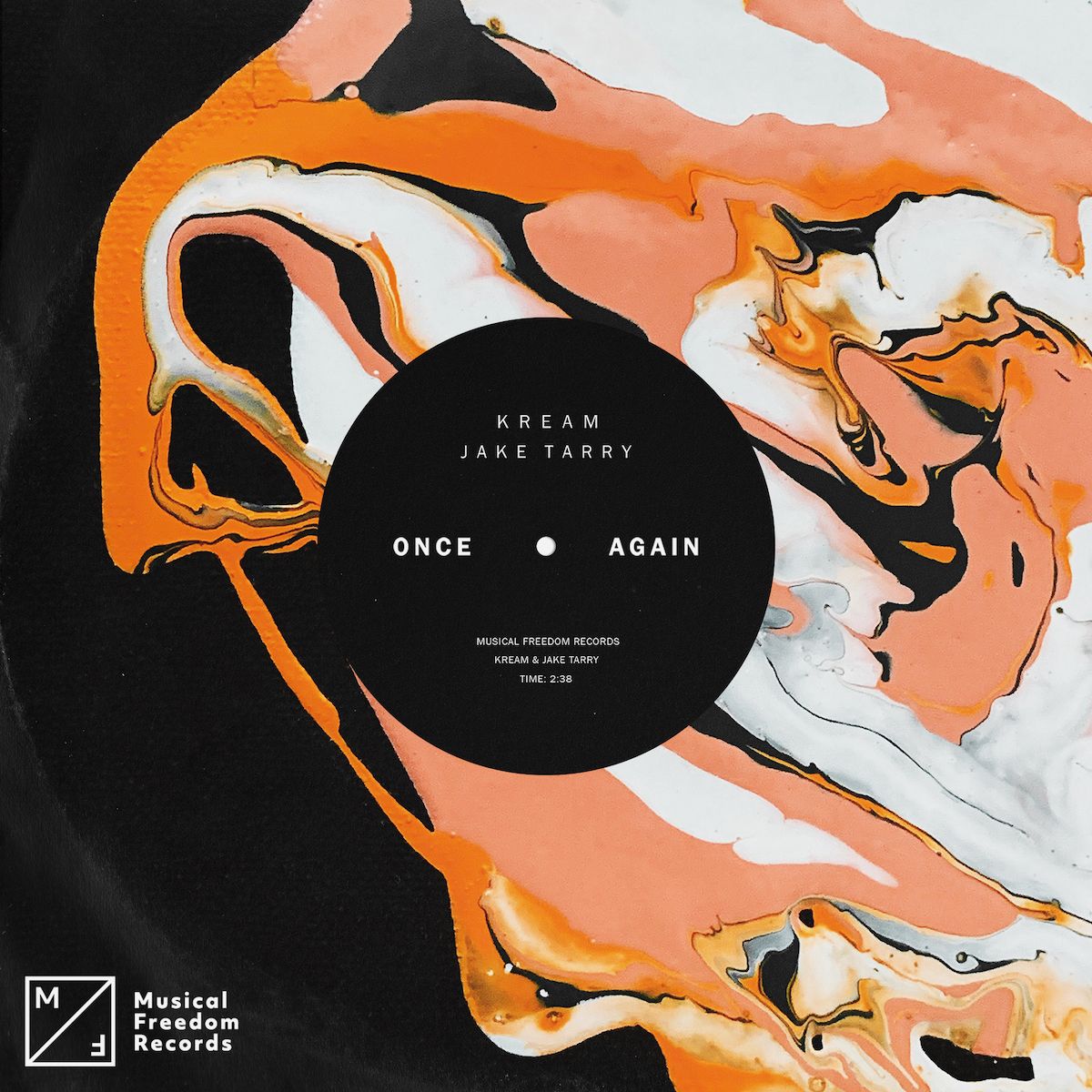 Surfing on waves of widespread DJ support, hit duo KREAM teams up with up-and-coming Dutch DJ/producer Jake Tarry for the lavish club beat, “Once Again.” The new single is the perfect pairing of KREAM’s self-described Norwegian liquid house and Tarry’s standout chord progressions, finding the delectable middle ground amidst a silky-smooth sampling of A Tribe Called Quest’s “1nce Again.” After gaining momentum in the clubbing underground, “Once Again” is finally out on Musical Freedom.

KREAM is the duo behind Norwegian brothers Daniel and Markus Slettebakken. The DJs/producers have earned worldwide attention with their unique blend of bass-driven dance music and explosive vocals, leading to a series of globally acclaimed hits, including 2020’s ‘Water’ (feat. ZOHARA) and last year’s ‘Take Control.’

The duo has also asserted themselves as one of the most in-demand remixing acts in the game today, having worked alongside talent such as Dua Lipa, Martin Solveig, Tove Lo, and Zara Larsson. Together, their crisp-yet-smooth house productions have made KREAM the most supported act among DJs worldwide, and their new single alongside Jake Tarry highlights exactly why.

Dutch DJ/producer Jake Tarry is a true rising star when it comes to dropping uplifting and impactful club house tunes. Strongly ignited by funk and soulful elements, his 2020 Joe Stone collab “Only You” continues to ring in heads worldwide, while last year’s hot blooded hit “Always On My Mind” has cemented the youngster as one of the industry’s most promising talents.

Together, the guys build a powerful house groove, moving from deep filtered beats into soulful samples from A Tribe Called Quest’s “1nce Again.” As these smooth rhythms gain strength, the tender vibe enhances with warm piano chords, tight percussion and sweet vocal samples. “Once Again” proves itself a powerful club weapon, especially with its spot-on drops, bursting out in cutting edge clubbing fashion, while the mellow vocal samples keep the grooves warm and upbeat.

Sure enough, this record is begging for live action. Made for the floor, “Once Again” is bound to mesmerize clubs worldwide this summer, as it’s already seen widespread support by the likes of David Guetta, Tiësto, Martin Garrix, Oliver Heldens and many more. 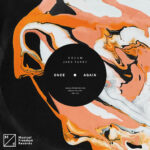