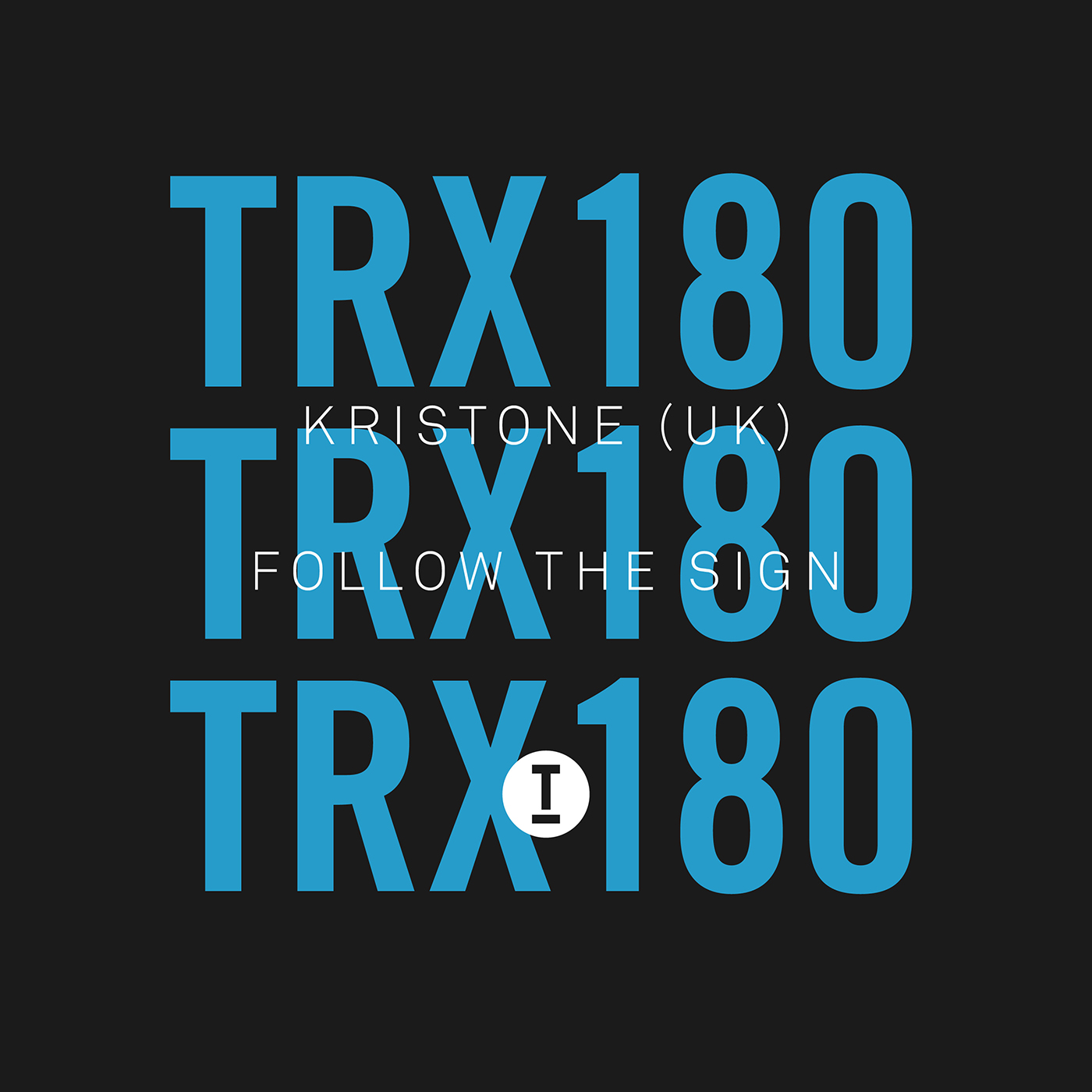 2021 is shaping up to be the year of the Trax as Toolroom’s imprint label releases yet another huge club record, this time from newcomer Kristone with ‘Follow The Sign’. The Liverpool born and bred DJ and Producer has made his presence known, dropping his debut track ‘Follow The Sign’ just in time to be played out in clubs across the country.

Kristone first caught the attention of Toolroom boss Mark Knight during an A&R Lockdown session in 2020 with a huge sounding, professional demo submission. An on-the-spot signing which has led to Kristone receiving his debut release on Toolroom’s Trax imprint with the killer track ‘Follow The Sign’. The record is a Tech House number at its core, with Kristone’s love for electronica as well as 90’s and early noughties House Music having influenced the track massively, giving the record a Progressive Tech edge that runs throughout the track.

‘Follow The Sign’ is an unadulterated peak time selection, with an airtight groove and a pumping bass line to suit. The questioning vocal line guides you through the track’s complexities, whilst the ‘Downpipe’ esque synth stabs tie it all together. It’s no reason why Kristone’s debut release is perfect for Toolroom Trax, reminiscent of dance-floor classics that still to this day leave a lasting impression on the #ToolroomFamily. 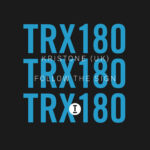