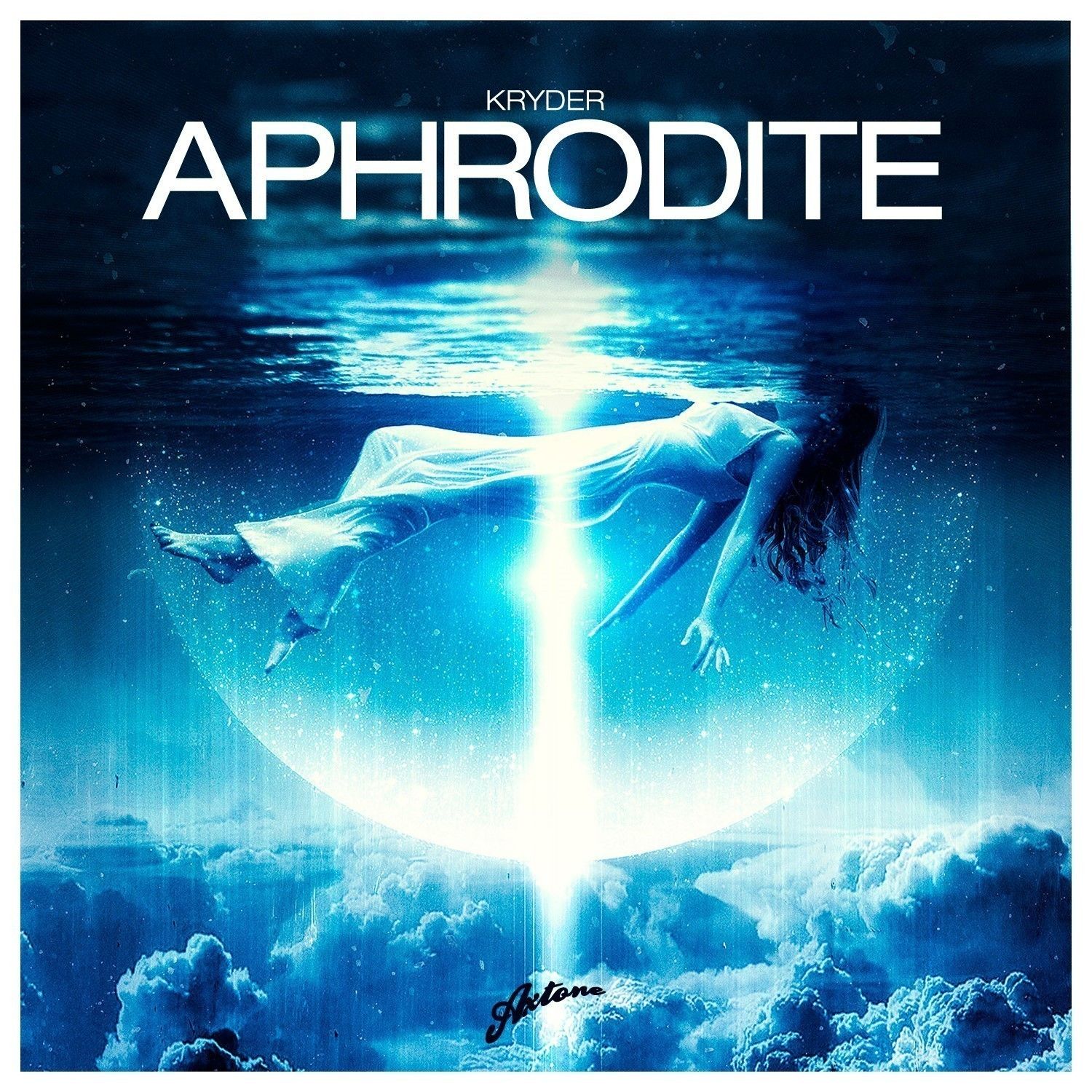 For the latest release in an unprecedented release schedule for Axtone, the label welcomes yet another fresh face to the imprint in Kryder & his tribal barnstormer ‘Aphrodite’

If Axwell’s Remode of ‘Center Of The Universe’ announced a new wave of house music on Axtone, ‘Aphrodite’ firmly marks the return of groove back to the big rooms.

‘Aphrodite’ has had an interesting route to release with Kryder almost scrapping the song altogether… Roll forward 6 months and Swedish House Mafia debuted the single at their ‘Black Tie Rave’ followed by support throughout Miami Music Week from Axwell, Sebastian Ingrosso, Alesso & Thomas Gold, all unbeknownst to Kryder back in Manchester.

Quickly snapped up by Axwell, ‘Aphrodite’ soon developed that ‘extra 10%’ required, taking it from ‘black tie ID’ to an Axtone ready release gaining anthem status at Axwell & Sebastian Ingrosso’s Departures event in Ibiza throughout this summer.

Since 2011 Kryder has made serious strides in the industry following ‘K2’ released on Tiesto’s Musical Freedom label subsequently releasing ‘Vyper’ on CR2 with a further single penned for release on Nicky Romero’s Protocol Recordings.

This is not Kryder’s 1st exchange with Axwell, having remixed (alongside Tom Staar) Swedish House Mafia’s ‘Don’t You Worry Child’ but if ‘Aphrodite’ is anything to go by it won’t be the last time we hear from the ‘visor-wearing’ wonder that is Kryder.