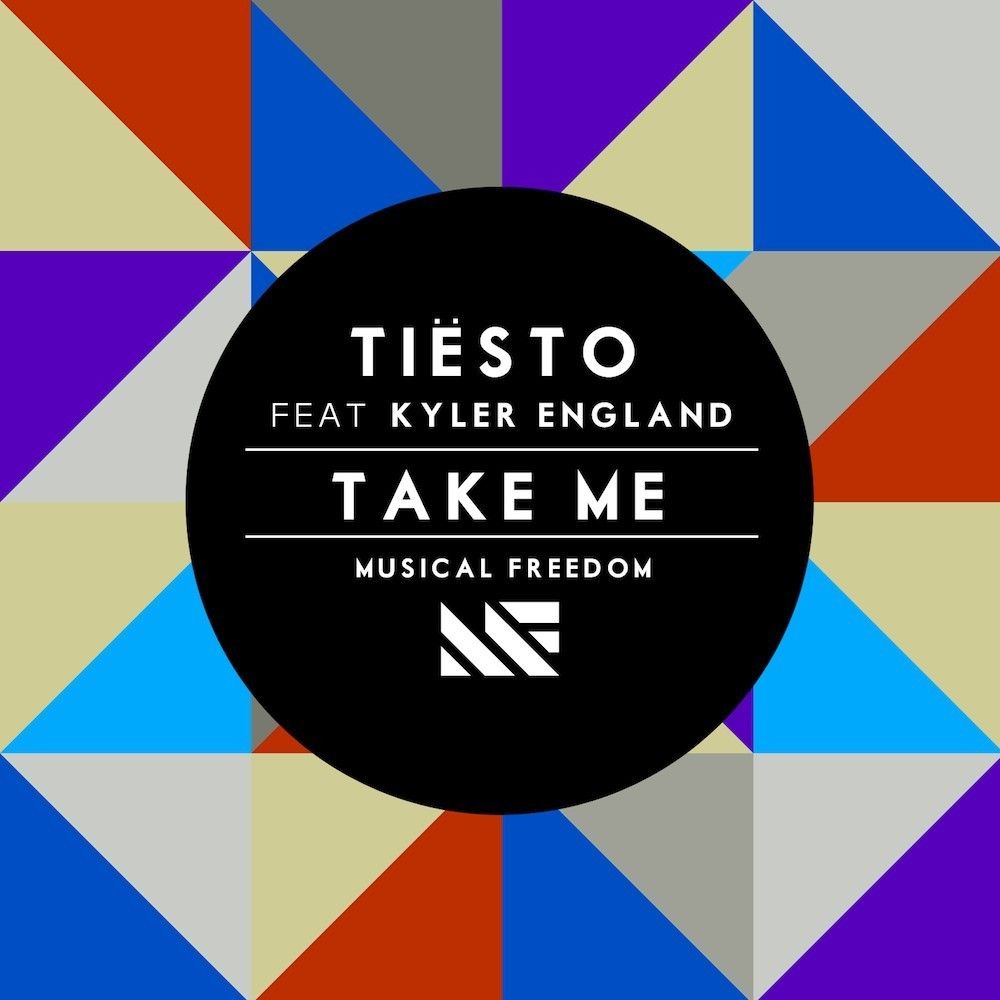 Following the release of “Take Me” featuring LA-based singer-songwriter Kyler England, the recent offering from undisputed dance titan Tiësto and the lead single from the third installment of his revered ‘Club Life’ album series, “Club Life Vol.3 – Stockholm”, a new lyric video for the track has been premiered on VEVO. In the video, Tiësto soundtracks this desert joyride with the floor filling single… sunsets, smoke machines and fast cars, it’s never or now for these two thrill seekers.

First premiered at this year’s Ultra Music Festival in Miami, “Take Me” is a versatile, soulful vocal track that has become a bonafide summer anthem. Pairing driving beats and soaring melodies with England’s emotive vocals, “Take Me” is a heady blend of explosive energy and touching sentiment. From the confines of Hakkasan and the desert sprawl of EDC Las Vegas to festivals around the world, “Take Me” is all about the enjoying dance music’s finest season, and is the perfect introduction to Tiësto’s best “Club Life” installment yet.

The single is providing the perfect soundtrack to the busy summer that is currently underway for Tiësto. As well as the release of the “Club Life” volume at the start of the season, the Dutch DJ has been taking in an extensive schedule of shows that traverses the globe, including festival dates at EDC Las Vegas, EDC London, Tomorrowland, Creamfields and Electric Zoo in New York, amongst others.

The track is out now on Tiësto’s label Musical Freedom in conjunction with PM:AM Recordings, Universal Music Group’s dance imprint.

In December, Tiësto will be embarking on a string of UK dates as par of the ‘Greater Than’ joint tour alongside Calvin Harris. Running from 18th until 23rd Decmber, the tour will be stopping off in Belfast, Dublin, London, Manchester and finishing with two dates in Glasgow. After going on sale on Friday, tickets to Belfast, Dublin, London and Glasgow are sold out, with a limited number of tickets for the Manchester show remaining. See a full list of the dates and a link to buy tickets to the remaining available shows below.