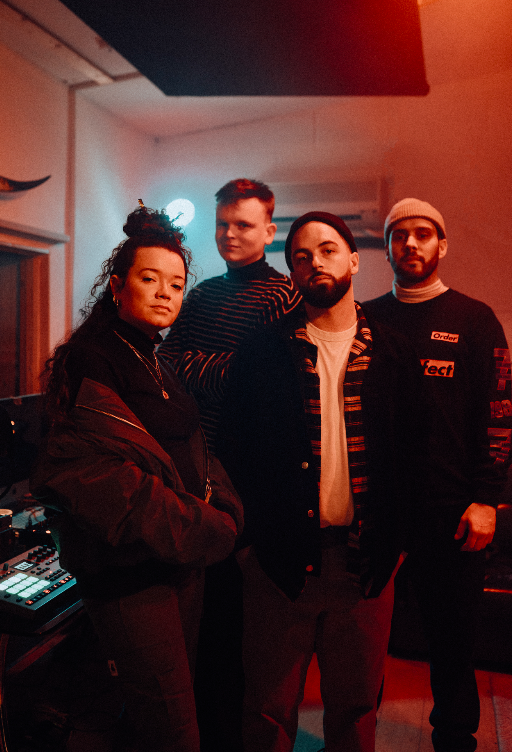 Brighton-based collective Kudu Blue have unveiled their new single ‘Light On Me’.

Combining futuristic, synth-led production, fluttering vocals and emotion-tinged breakdowns, ‘Light On Me’ channels the energy of UK Garage into something poignant and remarkably fresh. Shifting their sound into a more dancefloor-focussed space, Kudu Blue’s new single follows on from their recent offering ‘Fire’, with both tracks set to appear on their upcoming KBVOL.4 EP, due out later on this year.

With roots in Brighton, Birmingham and Bristol, Kudu Blue combine a wide melting pot of influences (from trip-hop to garage and rock to reggae) into their own brand of bright, textured and melody-driven dance-pop. Their previous releases have gained support from the likes of Huw Stephens on BBC Radio 1, Jamz Supernova on Radio 1 Xtra, and Lauren Laverne on 6 Music, as well as securing a BBC Introducing Track of the Week in September 2019 with single, ‘Somebody To’.

Finding the sweet spot between forward-thinking production and raw emotion, Kudu Blue’s new single  ‘Light On Me’ captures the essence of the Brighton Collective and gives listeners a taste of what’s to come from their eagerly-awaited EP. 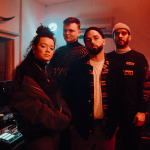