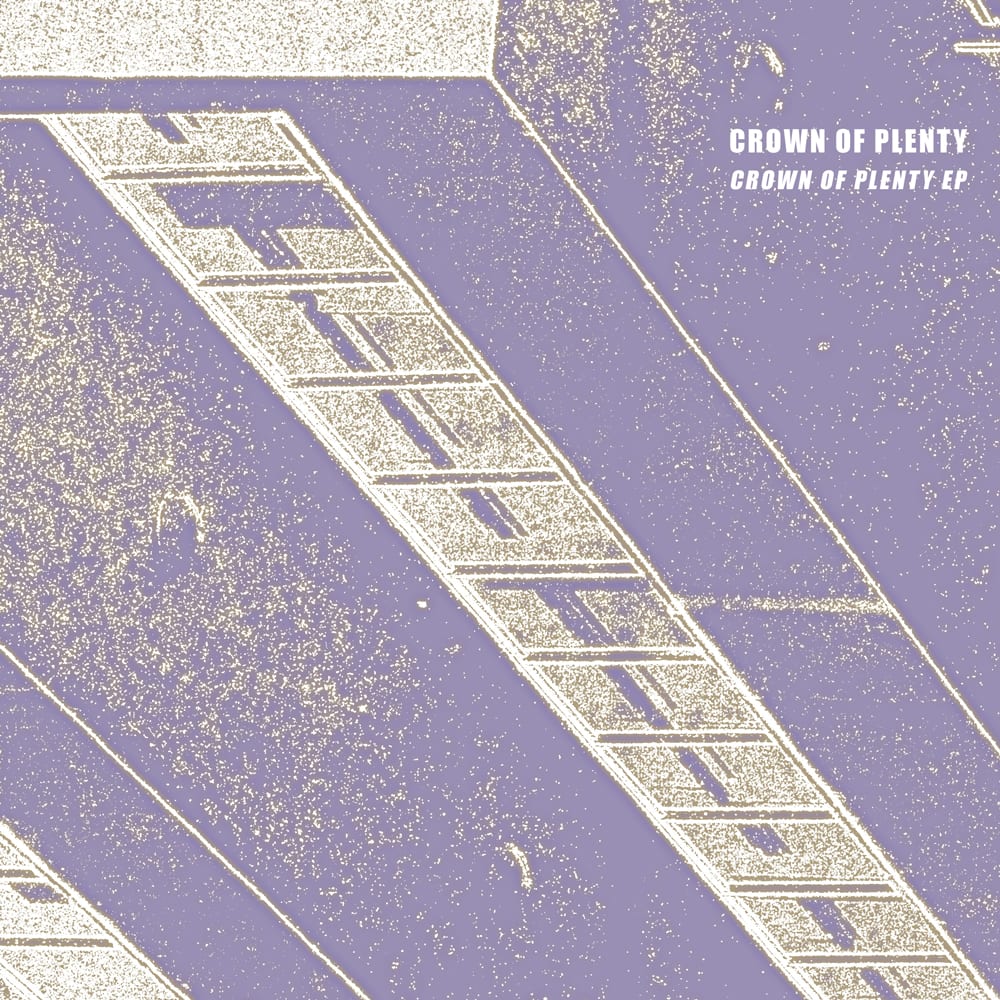 Much like the other side of a record, Crown Of Plenty plays like an alternate take to the same creative force behind Holldën‘s artistic pathos. If the underground dreamware of hypnotic bleeps and beats is the excretion of modern day connectivity, then the Crown Of Plenty project is the devil-may-care approach to existence, with its underlying recklessness and eerie awakefulness. Nonetheless, it is bound by a common thread of tasteful self-indulgence all throughout its tracklist — and that’s what makes it such a compelling listen, by keeping it together.

And while Sweat Nation sets the tone with its loose arrangements and contagious beats, the recording quickly descends into subdued content, as Silk Reed tests the frontier between blissful naiveté and crafty ingenuity. Mace The Base 2001 then proceeds to go entirely off the rails, boiling over fond memories of yester-raving and dancefloor accolades.

Conveniently, the EP wraps up with a late night thriller — Force Majeure —, crooning across the sound spectrum with a vibrant gentility that’s just as sure to make one’s feet move as anything else.

Out on Kuiper Noise on May 8th. 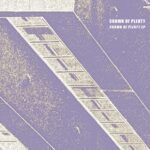