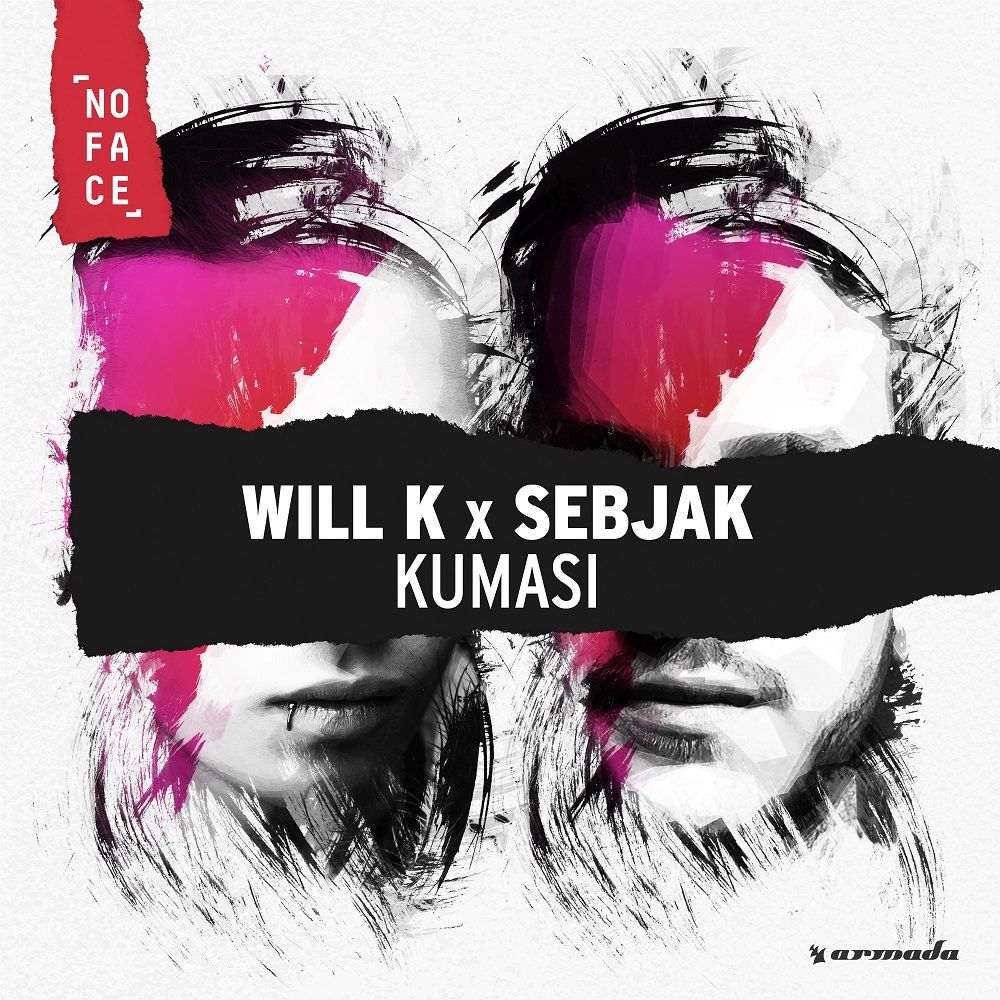 On April 28th, Max Vangeli’s ‘NoFace Records’ is set to unveil WILL K and Sebjak’s ‘Kumasi’, which has been in high demand ever since Steve Angello premiered the record during his BBC Radio 1 residency show in May, 2016.

WILL K needs no introduction; the young Aussie talent has already released one of NoFace’s fiercest hits in the form of ‘RIU’ with Corey James, whilst his other exploits for 2017 have been extraordinary too. This includes having 2 tracks simultaneously hit the Beatport top 10, via ‘Saxo’ and ‘Smoke’, which gained him blessings from heavyweights including Martin Garrix, Nicky Romero, Sunnery James & Ryan Marciano and many more.

Swedish sensation Sebjak is a welcomed fresh-face to NoFace Records, and for 2017, the talent who is the man behind ‘Bibliotheque Records’ has showcased consistency by producing peak-time Bigroom tunes including ‘Smoke’ and ‘Kumasi’, and Tech House groovers in the form ‘VIE’, ‘Moog’ and more. Additionally, the Swede has already graced the hallowed decks of Ministry Of Sound, whilst also set to perform at Summerburst Festival, in his hometown of Stockholm.

From its droning synths to its hard-hitting kick drums and phat percussion loops, ‘Kumasi’ breaks the mold and lays clubs in ruin. Another anthemic collaboration between Will K and Sebjak, this peak-time stormer will have crowds from all over the world begging for either mercy or more.