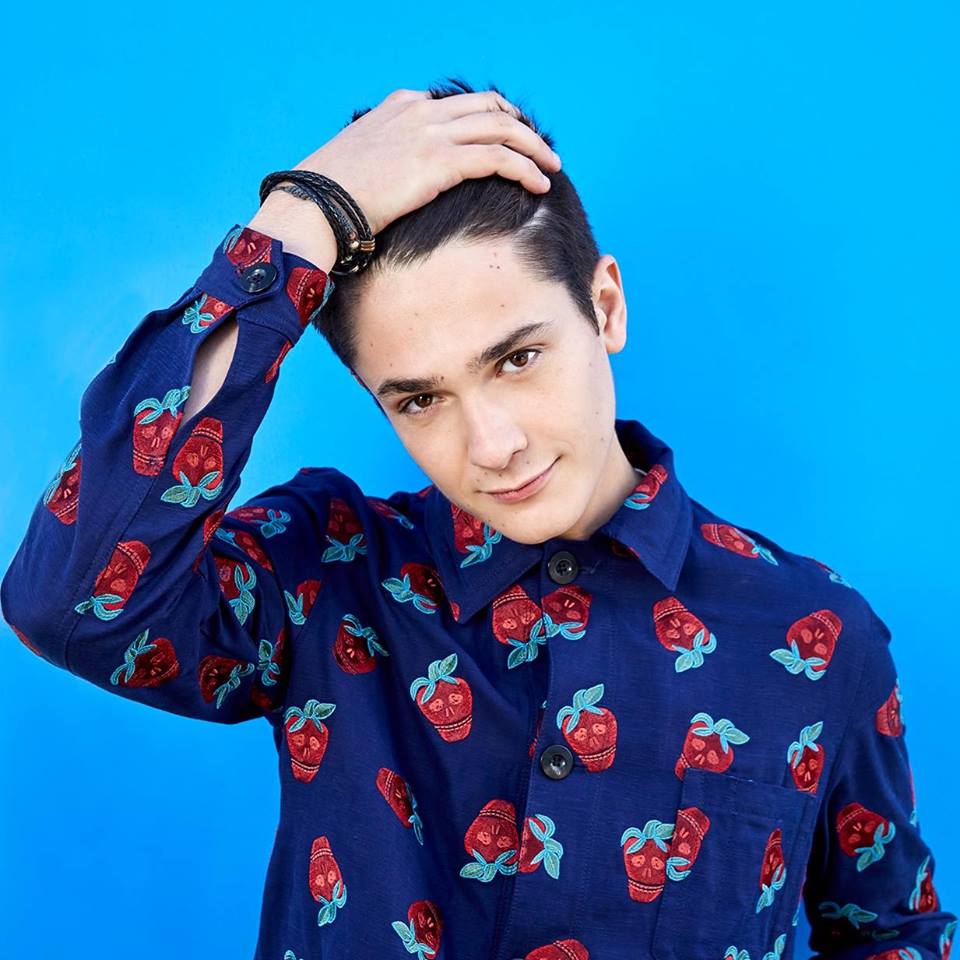 Quickly rising as one of the hottest acts in dance music right now and incredibly still only 20 years of age, French dance music producer Kungs has become an artist whose names continues to soar. Now, following a phenomenal start to his career, Kungs has made an impressive impact across NRJ’s yearly award ceremonies winning ‘Best French DJ’ at the 2017 NRJ Music Awards on November 4th, later following that achievement up by being voted ‘DJ Of The Year’ on November 8th at NRJ’s DJ Awards ceremony.

Although he was nominated this year for ‘Best French DJ’ alongside A-list figures and chart-dominating producers Martin Solveig, DJ Snake and David Guetta, Kungs walked away triumphant on the night. This achievement showcases the enormous escalation of his music and demonstrates the reach that his records have been having with fans in his native home country, as well as beyond. From his global smash hit ‘This Girl’, that became a #1 chart single in over 45 countries around the world and currently has over 460 million streams on Spotify, to his more recent single a collaborate with UK popstar Olly Murs titled ‘More Mess’. The love and appreciation for Kungs music seems to be gathering momentum at a staggering pace with fans, tastemakers and promoters all becoming strong supports of the French man’s studio releases.

With previous awards under his belt including ‘Best electronic/dance album of the year’at the French Grammy’s, along with tour highlights alongside artists such as David Guetta, The Chainsmokers, Kygo and Klingande, Kungs also possess a dazzling history of previous shows to date given his age. From impressive performances at EDC Vegas, Ultra Miami, Parookaville and Coachella Kungs has managed to take his sublime musical compositions to the biggest stages within the music scene and perform them in person to tens of thousands of fans worldwide. Now with two new awards for his rapidly growing trophy cabinet and youth still very much on his side, Kungs profile continues to rocket to new highs in this amazing career arc that is as stunning to witness as one of his tracks is to listen to!