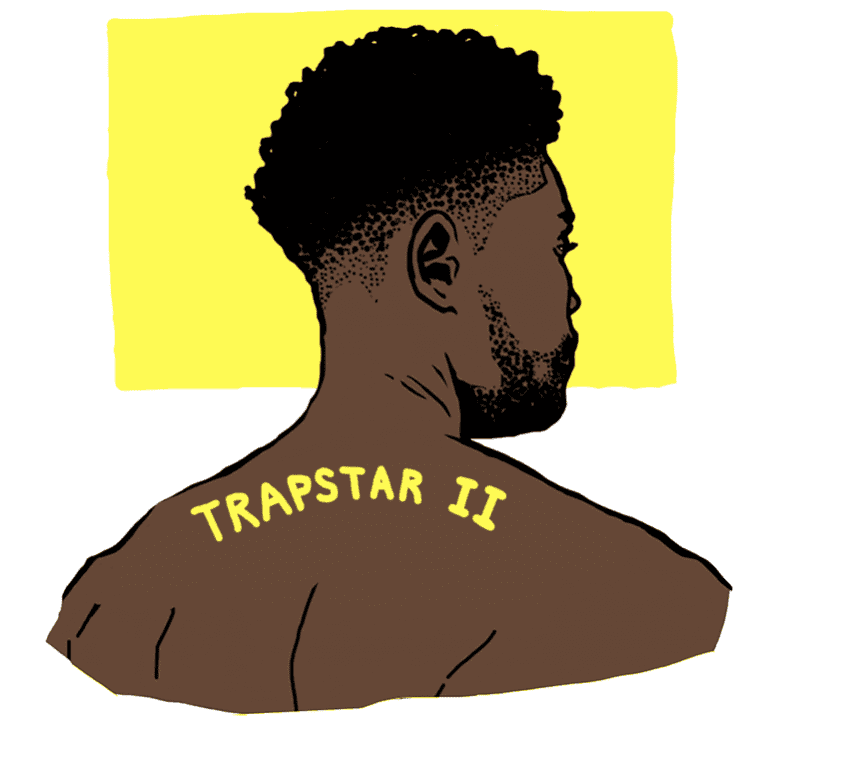 Nowadays everybody wants to be a Trapstar for a couple of coins yet fail to see the other side.

Kwazi Cort, a rising star in the UK Grime scene, serves a notice to all the non-believers who’ve been too quick to dub the genre as a thing of the past.

Using his latest single “Trapstar II” as a means of showcasing his multi-faceted artistry, he quite literally navigates the space between Rap and Grime to craft his own original sound, knotting together the kerrangs of Rock with the soulful harmonies of RnB.

Written as a diary of experiences, “Trapstar II” serves as an ode and love letter to the South London streets which made him. Diving deeper into the complex feelings of negatively affecting your neighbourhood to make a living and fund studio-time, his aspirations are set way beyond any street cred. Kwazi Cort refreshingly vocalizes the challenges he faced as a recovered conscious gangster. Sentiments which are not expressed enough in today’s music! Supplying listeners with the highs and lows of being a Trapstar, along with the burdens placed on his relationships, as a consequence of prioritizing the roads; finally giving real meaning to the phrase “married to the streets”.

“It’s kinda mad, I thought everybody went through similar things like me… I was wrong. My South London story morphed friends to foes, cats to catwalks, macs to models” Kwazi continues,“Trapstar II is an autobiography, recording my journey from hustling in the streets to barring in the booth. Grinding in order to better my position due to the lack of opportunities, meanwhile at war with my conscience, aware of the damage it’s causing my loved ones as a result.”

Having recently released ‘Please Don’t Boast’ with 67’s LD and dropping an impressive [email protected] freetyle last year, Kwazi Cort definitely has something to offer and with more music coming soon, this is just the beginning of something special…consider yourself… SERVED!

Check out TRAPSTAR II out now across all DSP’s. 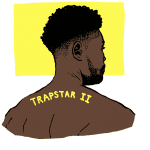