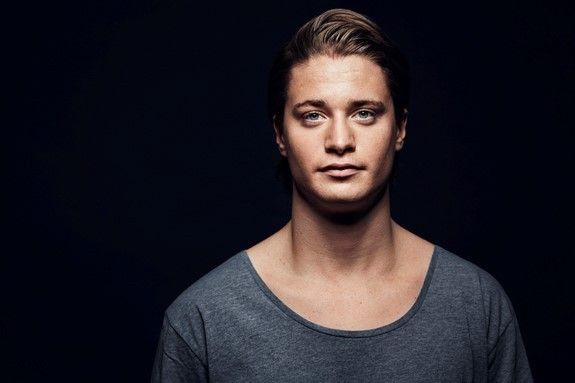 Hailing from the Norwegian city of Bergen, Kygo – real name Kyrre Gørvell-Dahll – began playing piano when he was just six years old. Inspired by electronic music, it was the melodies from artists like Avicii that inspired Kygo to progress into house music production.

The 22-year-old musician and remixer has built up a huge internet following and fan base through his impressive free music downloads. Accumulating over 80 million views on his remixes through Soundcloud and YouTube he delivers a unique sound with an uplifting, melodic beat. Unveiling his latest remix of The Weekend’s “Often”, already gaining huge support the track demonstrates his versatility, and fuses the Kygo signature tropical sound showcasing his true talent.

Emerging on to the scene with his remix of Passenger’s “Let Her Go,” his success has been nothing short of outstanding. After a break-through this year Kygo was contacted by both Avicii and Chris Martin of Coldplay to create official remixes of one of their tracks. Taking his sound across the globe, 2014 has seen him play at a number of huge events including Global Dance Music Festival and Tomorrowland. Hitting the road with his first ever headline tour, Kygo will be playing a string of dates throughout North America and then on to the UK with an exclusive show in London at The Laundry on Saturday December 13th. Already tipped as one of the future breed of super star DJ/Producers, tickets are expected to sell out for this event, so we advise to purchase advance tickets to avoid disappointment.