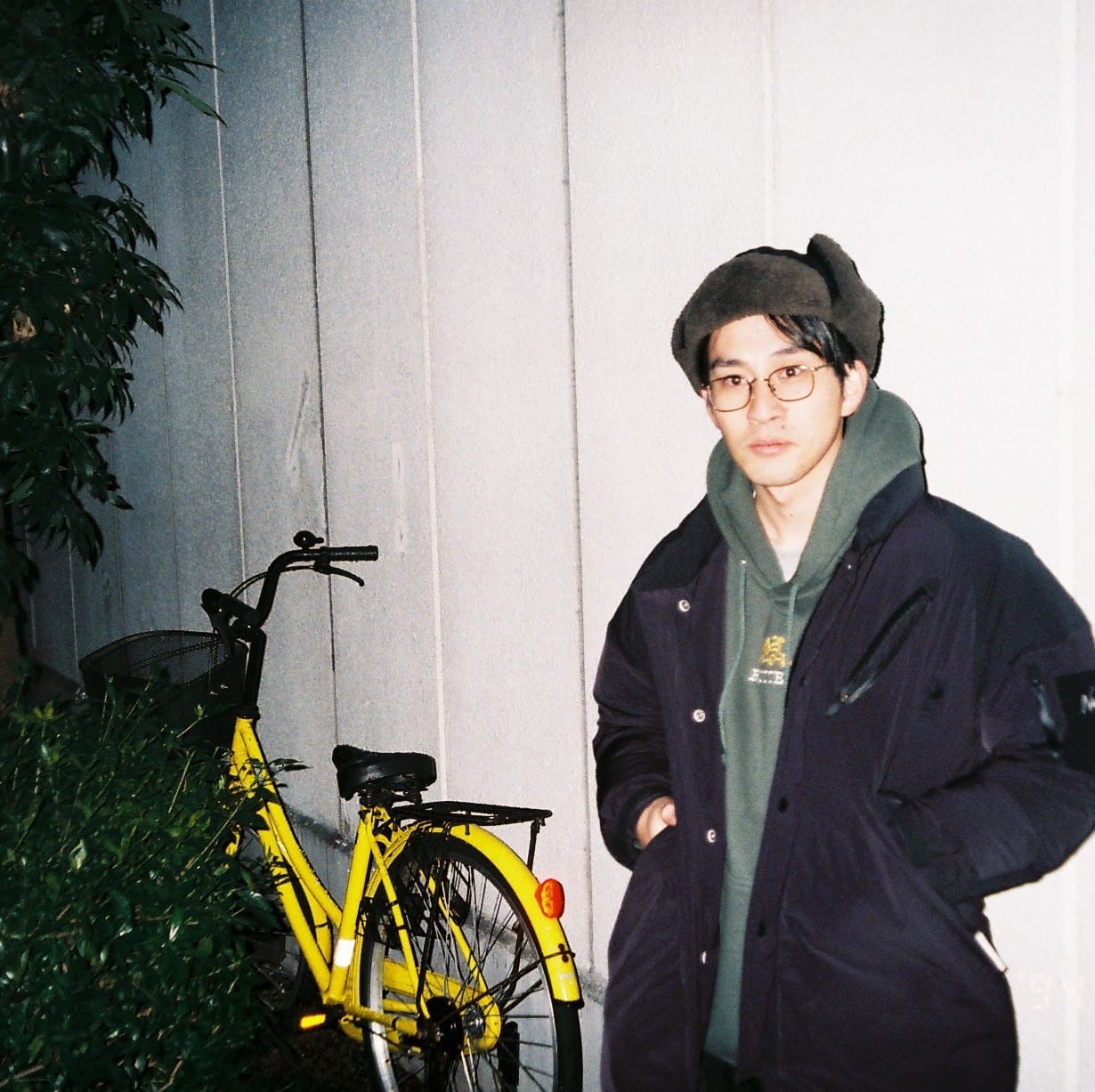 Over the course of three EPs this year alone, Stones Taro has affirmed his skills as a producer with a rare talent for taking old school breakbeats and UK garage into fresh territory. Now the Kyoto-based artist raises his game with his new EP ‘Pump’, which will be released on November 27th by Highball Records (HB003), the London-based label that exports forward-thinking music from Japan.

If you were enamoured by the playful rush of energy that Stones Taro captured earlier this year on ‘To Rave’, ‘Pump’ takes it to the next level. The title track quickly sets the agenda for what’s to follow: a maddeningly addictive loop, a flurry of breaks that emerge at an anarchic pace and a stuttering vocal sample that takes you back to early ‘90s house. Somehow Stones Taro has glanced back at the sounds that have preceded him and pushed them forwards.

The second track ‘I Want’ is more direct, again echoing ‘90s house but this time from the NYC scene. But still Stones Taro hasn’t peaked, with the manic beats of ‘Ride On The Ride’ recalling the intensity of Metalheadz’ ‘Platinum Breakz’ compilation. The closing ‘Understand’ changes the mood with fevered breaks contrasting a more melancholy ambience.

Stones Taro began his career in 2014 and debuted for Scuffed Recordings (ran by High Class Filter and Ian DPM) in 2017 with the acid house meets 2-step EP ‘Spiral Staircase’. Subsequent releases have largely been split between Scuffed and his own label, NC4K. His tracks have been included in mixes by the likes of Yaeji, DEBONAIR, Qrion and Pinz & Pelz, while media support has included Clash, Hyponik, Inverted Audio and The Ransom Note. 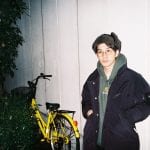