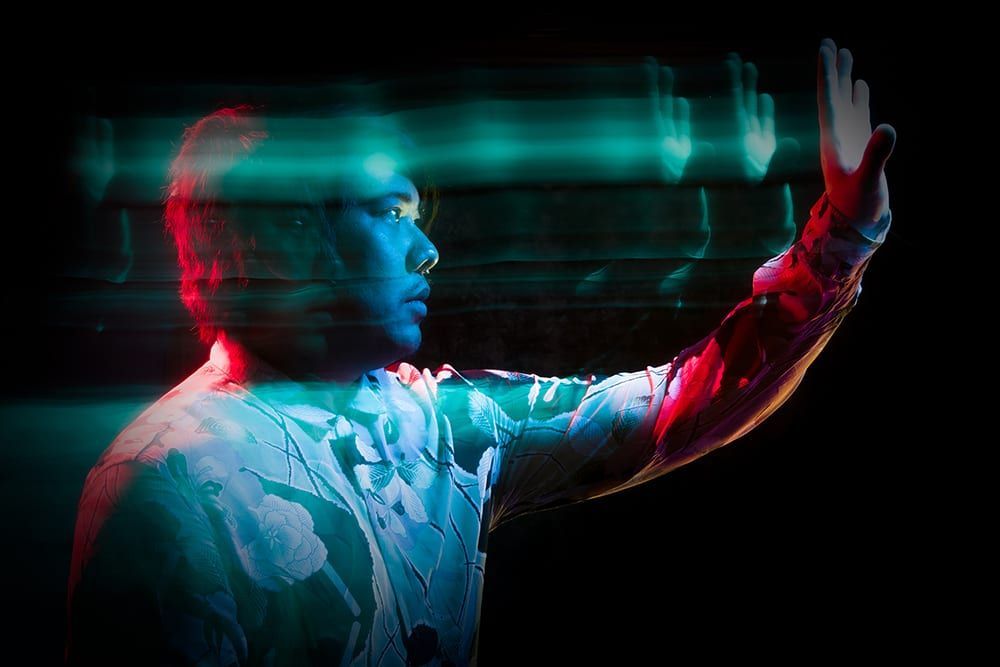 LA-based producer Blackbird Blackbird has released his single ‘Collapse’ on 1st of November via his own imprint Blackbird Blackbird Records. The track is the second lifted from his upcoming LP and follows the release of his single ‘Myself’ where we saw the young producer begin to expand his chillwave leanings into the sonic territories of Synthwave and new wave. The release boasts mixing credits by Mike Marsh (New Order, Porter Robinson, The Chemical Brothers, Massive Attack, Depeche Mode,) Blackbird Blackbird needs no introduction, and has been featured by the likes of Pitchfork, Noisey, Resident Advisor, XLR8R, The Fader, Stereogum, Interview Magazine, Earmilk, Buzznet and This Song is Sick amongst many others. With releases on esteemed imprints such as Prime Ordeal, Alaya, and Om, he has seen airplay from BBC’s Radio 1 Essential Mix, Rob Da Bank, and 6 Mix, and has charted on Billboard Dance/Electronic Digital chart. The young producer has racked up over 62 million Spotify plays, over 8.1 Million Soundcloud plays, nearly 12 million Youtube streams and has seen support from tastemaker Youtube Channel Mr Suicide Sheep.

Previous Tracks ‘Hawaii’ and ‘Pure’ both topped the Hype Machine charts, and he has twice been Hype Machine’s most blogged artist.  Blackbird Blackbird has toured extensively nationally and internationally, including festivals such as Lightning in a Bottle and legendary Swedish Hultsfred Festival sharing stages with the likes of TOKiMONSTA, Nicolas Jaar, Tycho, Rusko, Emancipator, Crystal Castles, Foster The People and Chad Valley.

Blackbird Blackbird is the nom de guerre of Mikey Maramag – taking his name from the famous Beatles song. Born in Honolulu and raised in San Francisco, much of his musical background stems from his family. His father’s extensive record collection influenced his eclectic tastes, and his stepfather introduced him to Brit-pop at an early age. “When I create music, there is always this mirroring effect. I go through things that devastate me, and I make music and that heals me,” he confesses.

On ‘Collapse’ we see Blackbird Blackbird reveal his absorbing vocal abilities. Even while making a turn towards melancholy, he remains as inventive as ever, washing the track with engaging textures and a blissed-out beat. Wrapped in rich electronic embellishments and moody atmosphere ‘Collapse’ is emotional, mesmerizing and compelling – proving that perhaps Blackbird Blackbird is at his best when exploring the conflict beneath.

Speaking of the track he comments: “Collapse is a story about being high on life, living jubilantly and capriciously only to have a devastating moment or catastrophe pull you under its dark current. I was incredibly influenced by The Antlers ‘Hospice’, and I borrow from the sadness this album conjured. What hit home was the utter devastation of watching your loved one slowly pass over in a hospital bed. I was flooded with sadness when a loved one of mine was at his final hour at a hospital in LA and while this moment crushed me and I fought through pangs of understanding death, I was also inspired to tell a story. I recounted the story of a man who had left home & his family behind. He packed his things, he left in the morning, he created a new life, there was no turning back.” 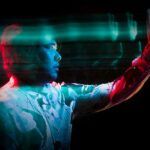