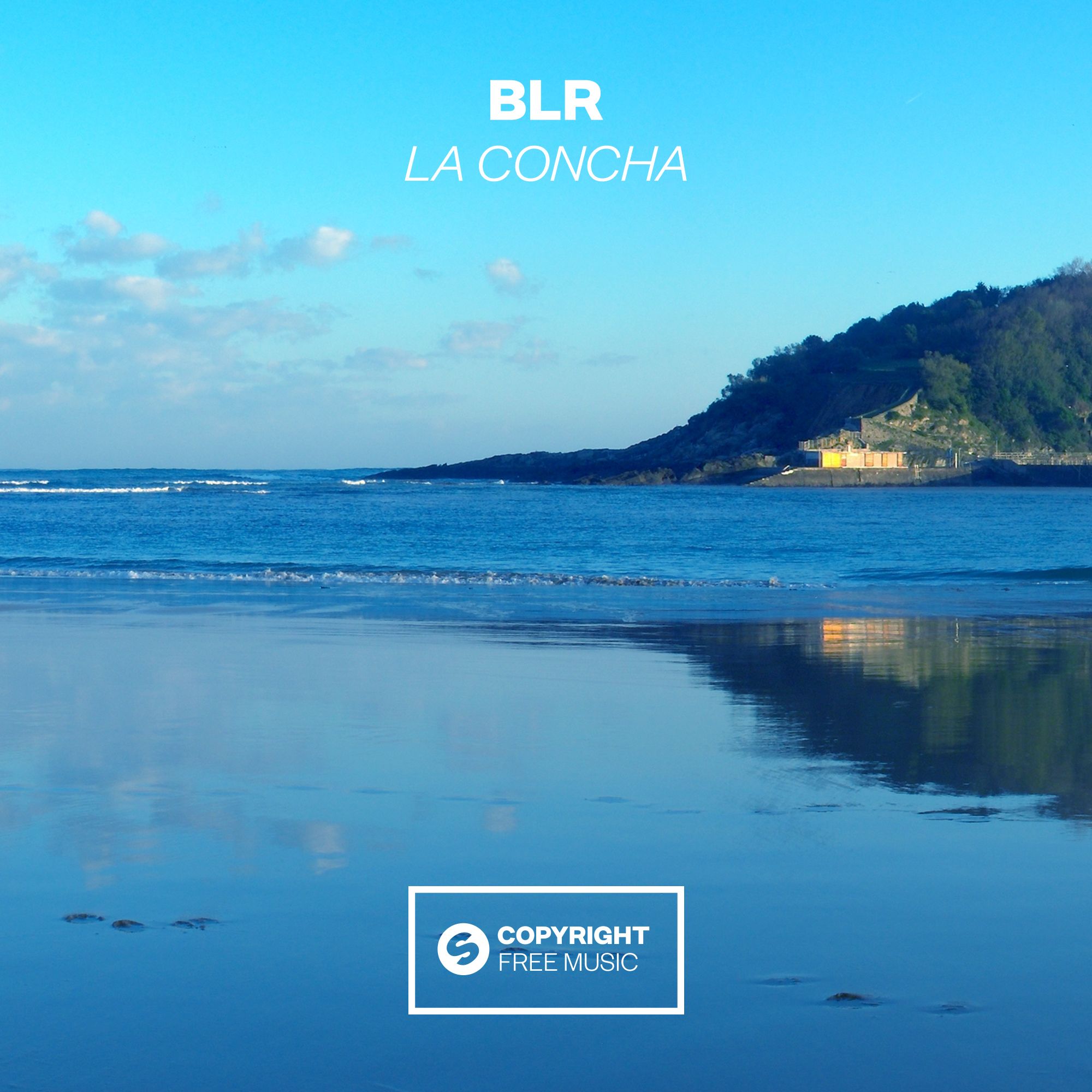 BLR is back with the invigorating house record 'La Concha', free to download through Spinnin's Copyright Free Music imprint.

And now, BLR delivers 'La Concha', a sensual piece of deep house, working up vivacious melodics, alongside sweet synth scapes and deep rumbling bass sounds. The record comes straight from the BLR vaults, and is available as a free download now.

"'La Concha' is a track I started working on soon after I finished 'Nungwi', and I also already dropped it in some livesets at that time, but then 'Nungwi' got signed to After:Hrs and we had to wait for things to get moving. So I kinda 'forgot' about this track, fast forward half a year and Spinnin' Records called me with their idea of starting a copyright free label and asked me if I would have cool music to feature – and I went through all saved work on my computer and listened to 'La Concha' again, and was like: this track is so cool! Lets get it out there!" – BLR

Free Copyright Music
‘La Concha' is the third track to be released on the Spinnin’ Copyright Free Music label (following Curtis – 'No Other Reason' and Jonas Aden – 'David & Goliath') – a new service offering video creators the possibility to legally download, use and monetize music in videos on Youtube & Twitch. With the new service Spinnin’ Records wants to build on existing services  – making high quality music available for the global online video community without the risk of running into copyright claims. Spinnin’ Records will release exclusive tracks from its impressive roster of artists.