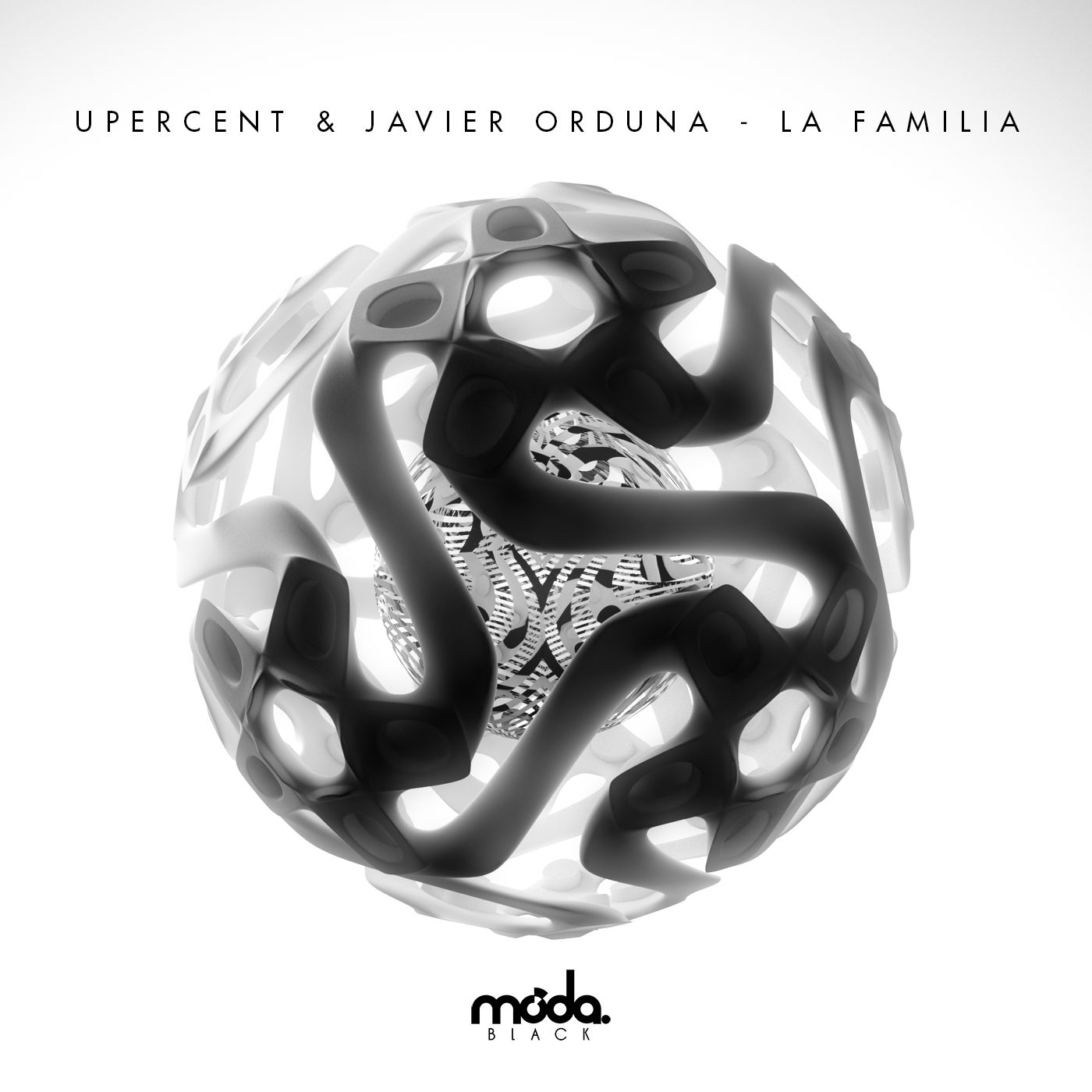 Moda Black : ‘’ Upercent & Javier Orduna are the two newest members of the Moda Black family. With long founded roots in the Spanish techno scene, releases on labels such as Rumours, Visionquest and Pong Musiq, and a touring schedule that has taken them too all corners of the globe, this is a duo brimming with experience, influence and positive energy. The pure power and weight of their productions is enough to grab anyone’s attention, however it is the tiny details and brooding emotions that tell a story of two producers with a lot to say.