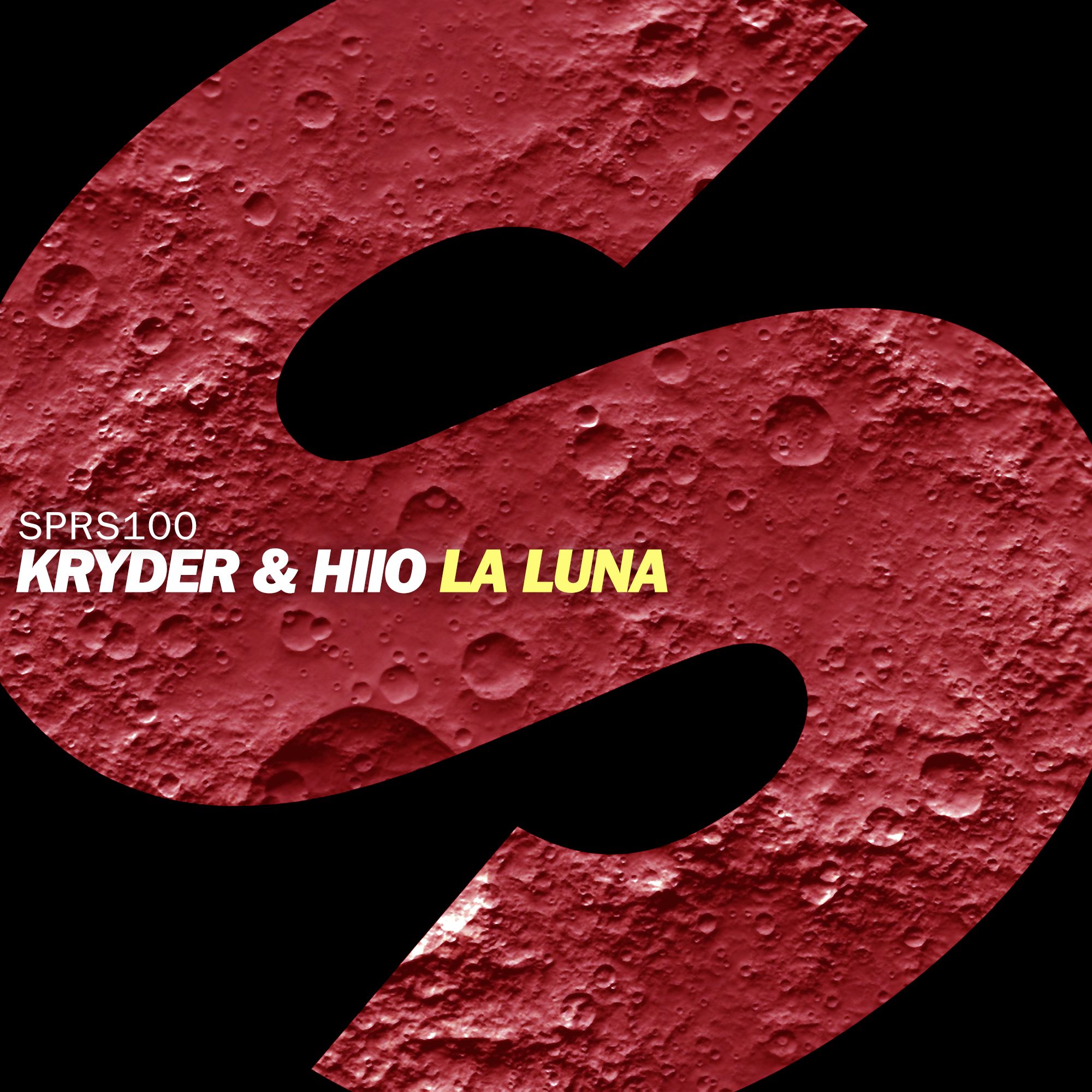 A successful collaboration between Kryder and HIIO has resulted in the 100th release of Spinnin’ Records sublabel: SPRS. Enough reasons to celebrate since their track already gained fantastic support from the moon and back. ‘La Luna’ is officially out now through SPRS.

Kryder can be seen as one of the biggest discoveries of the global dance movement recently. Delivering festival hits with a steady stream of releases (including last year's Tom Staar & The Wulf collab, IDMA winning single 'De Puta Mudra'), the Brit DJ/producer continues his triumphal path this year with the launch of his own Cartel Music imprint (alongside Tom Staar). In July he launched his first release: Kryder & Eddie Thoneick’s ‘The Chant’.

HIIO is an exhilarating duo consisting of South America’s most talented DJ/producers. In their short career they accomplished to gain support from big shots like Tiësto, Hardwell, David Guetta and many more. HIIO’s ‘Good Enough’ that was released on Musical Freedom, even exploded through the charts to #3 on Beatport’s Top 100 Electro Chart.

‘La Luna'
For this energetic house tune Kryder teamed up with the guys from HIIO. It will be hard not to dance to 'La Luna'. Uplifting drums, energizing synths and South American vibes will move your feet. This track will make your summer complete!

Kryder:
"I love the latino energy, especially in music so it made sense to me to collaborate with the HIIO guys and so came 'La Luna'. You have the raw and rolling beat straight for the clubs with the Latino vocal and guitar in the breakdown, so it really hits all the notes that I look for right now, and kills it in my live set every time."