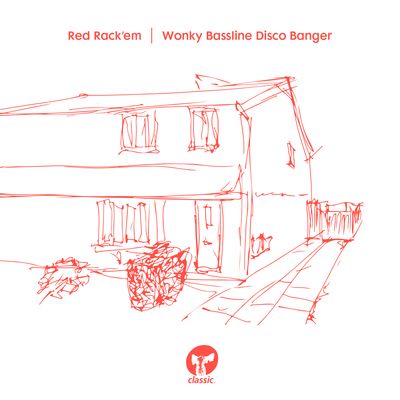 Originally released in March 2016, the positively bonkers disco-tinged cut has been an underground mainstay with the likes of The Black Madonna, Moodymann and Classic boss Luke Solomon – who just couldn’t resist the genius wonkiness of the record.

Luke Solomon explains why he was so keen to sign the track: ‘With so many disco edit tracks around these days, it is refreshing to hear someone put their own slant on it and the result be so rewarding. On top of that… well the title, the title says it all. Classic is super proud to add Danny to the family and beyond happy for it to be with this particular record.