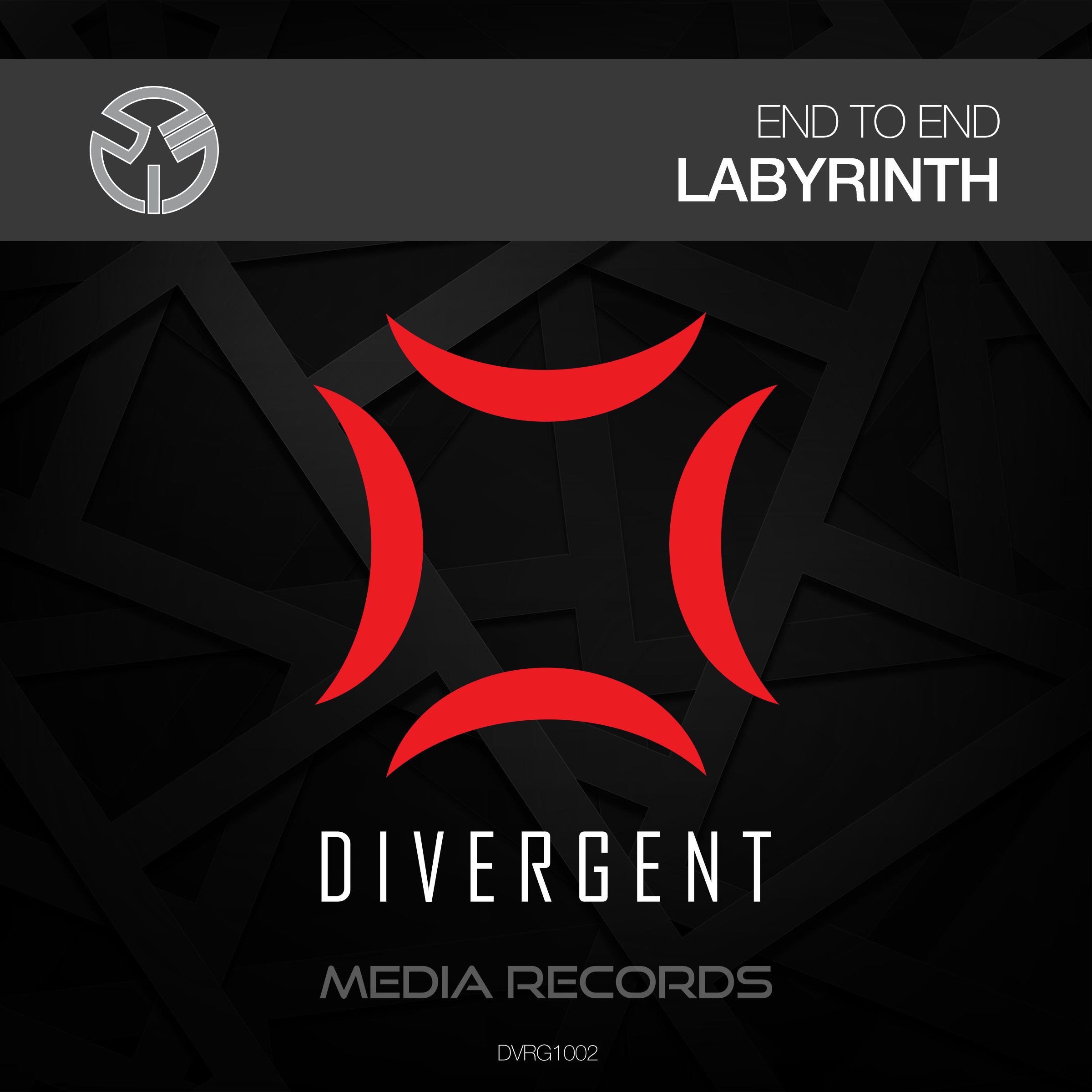 The Divergent label is set to build on the success of its first release with a standout second single this spring, this time from exciting new artist End To End, co-produced by label boss Bimas. The single also features a remix from the head honcho as well as Stephan Krus and is another fine package that is set to further cement the reputation of this up and coming imprint.

Paolo Aliberti is an Italian artist who has worked with labels like Melodica and Stealth since starting out in the ‘80s. His big and bouncy techno sound has a focus on melody, groove and harmony, and he recently linked with the CEO of Media Records to start this new alias End To End. Now he follows up a debut remix with a great new single for Divergent.

The fantastic original mix of ‘Labyrinth’ is a strong, driving production, aimed firmly at the darker floors, and is certain to find favour with plenty of techno’s leading DJs. It has slick and icy hi hats, rougher claps and forceful kick drums all surging along and taking you with them as synth sweeps and weird vocals add to the tension. It’s a real dance weapon indeed.

Label boss Bimas then steps up to add his own spin and flips the cut into a more boisterous and bristling techno roller with futuristic synths, smooth hits and tripped out pads all hypnotising you as the groove rolls on. It’s a moody affair that really stands out. Last of all, DJ/producer Stephan Krus, who has fifteen years in the game and has been resident at some of Italy’s key techno clubs— reworks the track into a dark percussive workout, with brooding pads and menacing bass all locking you in.

This is a fine techno offering once more from the impressive Divergent label.