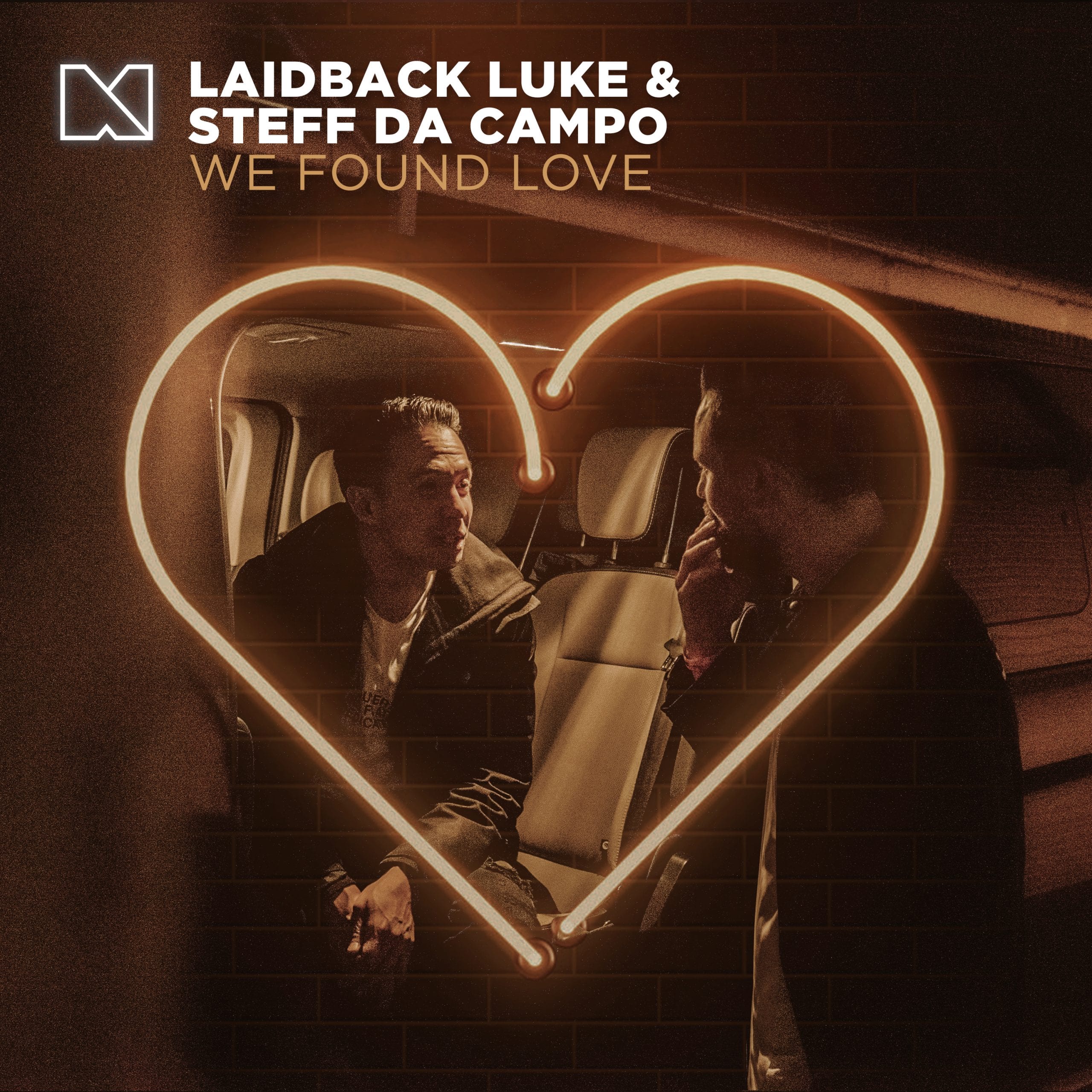 Mixmash’s founding father Laidback Luke is collaborating with Steff Da Campo to bring the uplifting summer vibes to the speakers that we desperately need these times. So bring the festival feeling to your living room with ‘We Found Love’!

‘We Found Love’ contains the typical Twisted House sounds of Steff Da Campo in the drop which, of course, matches Laidback Luke’s style so perfectly that it makes you wonder why they have never collaborated before… By adding a strong vocal which is both unique as motivating, it immediately gave the track an extra dimension. So add ‘We Found Love’ to your favorite playlist, turn up the volume and hit repeat!

Laidback Luke explains, “For years I’ve had the vocal but I couldn’t nail the drop on the track. I made various versions of it, but it was never there so to say. I sent the sketch of the track, without any drops to Steff and he nailed the drop! After that, he sent the track back to me and I added my extra tweaks on it, did the mastering and there was ‘We Found Love’!”

In addition to the brand new release, Mixmash Records launched their one-of-a-kind matchmaking tool mixmashdating.com. Mixmash Dating is specially developed to find your ‘Perfect Music Match’. So sign up to get access to exclusive content and Connect Through Music! 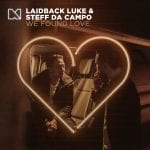