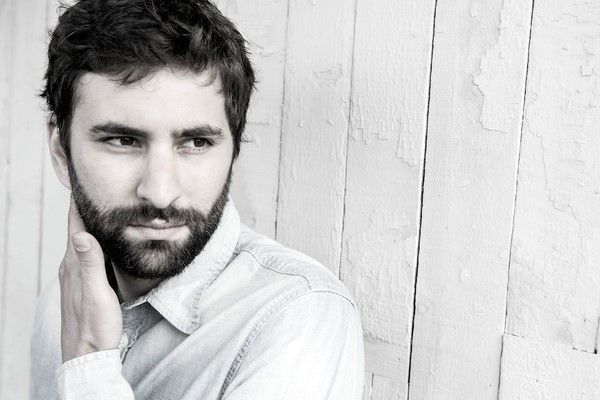 Daniel Goldstein, aka Lane 8, is set to launch his Diamonds Tour this December, traveling through almost a dozen cities around North America to round off a trailblazing year for the Germany-based talent from San Francisco. The tour will celebrate the release of his latest tunes, “Diamonds” featuring Solomon Grey, which has been supported by Pete Tong, and its accompanying b-side “Without Out” that is now available to stream.

Daniel kicks off the tour with two gigs in Canada before rolling out across the US for a further 9 shows, including a headline set at Output in New York City. Debuted on BBC Radio 1 by Annie Mac, “Diamonds” marks the latest in a string of tastemaker hits, following the huge summer anthem “I Got What You Need (Every Night)” feat. Bipolar Sunshine, and stellar remixes for dance music titans Eric Prydz and Above & Beyond. With support coming in from a diverse list of electronic names, including Tensnake, Zane Lowe, James Zabiela, Tiesto, Kidnap Kid and The Magician, Lane 8 has cemented his reputation as one of the scene’s greatest young talents.

“Diamonds” feat. Solomon Grey and “Without You” will be released November 17 on Anjunadeep.