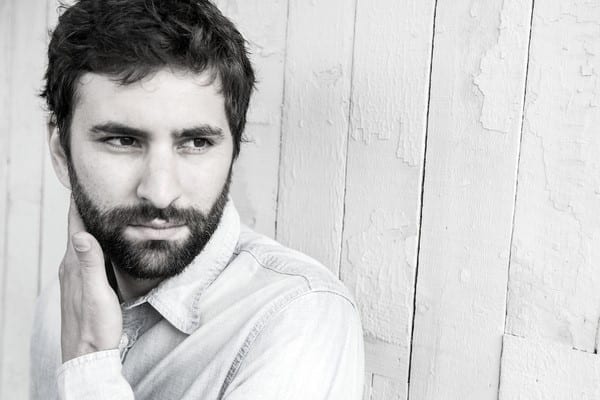 Lane 8, aka Daniel Goldstein, has just released the latest installment of his much-loved quarterly mix series, this time going long with a 3-hour journey through everything deep, techy and soulful. Many surprises lie within, including a taste from his debut artist album that’s rapidly approaching completion.

Daniel is one of 2015’s hottest young artists, and also one of its most adaptable. His biggest release of the year thus far has been an incredible remix of indie/electronic darlings ODESZA, which now has over 1.5 million plays on SoundCloud, and has been championed by global tastemakers Pete Tong and Jason Bentley. Yet he’s also able to tour the country with Above & Beyond on their sold-out album tour, playing before thousands of people and wowing audiences often new to the deeper sound.

His broad appeal is also apparent in his 3 Miami Music Week dates, which are listed below.

Thursday, March 26 – b2b w/ 16 Bit Lolitas at Above & Beyond’s We Are All We Need Miami
Location: Mana Wynwood
Tickets: http://www.aboveandbeyond.nu/miami-2015