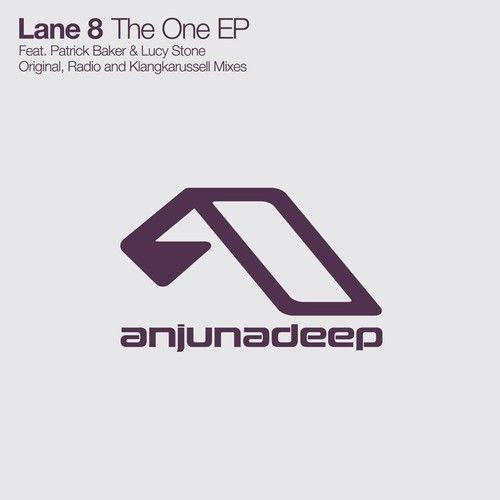 With a #1 Hype Machine record under his belt, San Francisco’s Lane 8 has been a star of the 2013 underground with support from Majestic Casual, BBC Radio 1’s B.Traits and tastemakers across the board.

Off the back of a release on French Express and “Be Mine,” one of the many highlights on #1 iTunes Dance album ‘Anjunadeep 05,’ Lane 8 aka Daniel Goldstein returns to the label with two classy deep grooves that merge his unique melodic textures with a new vocal leaning.

Sounding like a cross between Tale Of Us, French Express and Cyril Hahn, leading track “The One” is a slow-burning, deep melodic gem with Patrick Baker’s vocals adding an extra layer of catchiness. With early support coming from Pete Tong on BBC Radio 1 and The Magician on his infamous Magic Tape series, “The One” already looks like a future Lane 8 classic.

Off the back of “Sonnentanz,” one of 2013’s biggest dance tracks, Klangkarussell turns in a monster of a remix of “The One.” Having built up a reputation for delicate feel-good melodies, they showcase a much darker side on this one, with a no nonsense beast full of raw bass and distorted vocals.