Lara Smiles – Did you Ever / Mind Off It 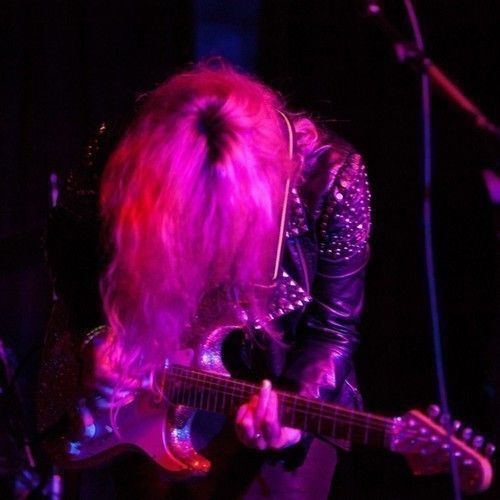 Lara Smiles – Did you Ever / Mind Off It

LARA SMILES announces double A-side single, MIND OFF IT & DID YOU EVER, available September 20th

Take a listen below….

Lara’s music is an eclectic mix of indie, rock and dance – she performs with a four-piece band and is currently planning her forthcoming UK tour.  Her debut album, to be released in early 2015, is a collaboration with legendary producer Youth (Primal Scream, Paul McCartney and The Orb).  ‘Take It Back’ and ‘A Million Times’, Lara’s first two singles produced by Tim Bran (London Grammar and Richard Ashcroft) received extensive airplay on BBC Introducing, Xfm and Amazing Radio, alongside critical acclaim in 2014 from Paul Lester, writer for The Guardian ‘New Band Of The Day’.