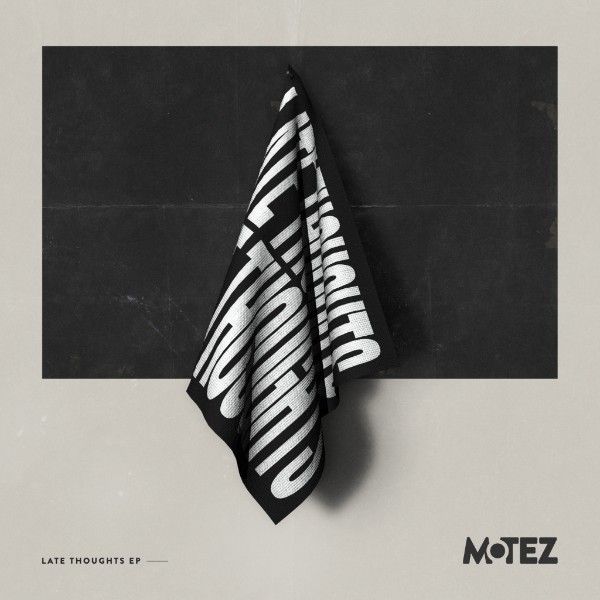 Off the back of achieving ARIA Gold on his charismatic 2017 record ‘The Future feat. Antony & Cleopatra’ – with upwards of a staggering 10 million online streams, Adelaide producer Motez is set to release his first new music of the year. Gifting us with the ‘Late Thoughts’ EP, Motez delves back into the club tipped sonisphere from which he has crafted his immaculate reputation. With early support on ‘Visceral’ from triple j with spins from Richard Kingsmill and The Aston Shuffle, a Beats 1 premiere of ‘Roll Out’ by the legendary Anna Lunoe and spins from Billy Kenny on UK’s Kiss Fresh and BBC Radio 1 figureheads Pete Tong & Danny Howard, the EP has already seen a multitude of early international support.

Opening the EP on ‘Visceral’, Motez employs down-pitched vocals and slow building beats – an instant pleasure that doubles down with creamy layered synths throughout. ‘Roll Out’ immediately takes it that bit deeper, giving us a boisterous drop that could work in an underground club, or be amplified in a sundown festival moment.

Motez explains, “I grew up as a musician but honed my craft in the clubs, so this one is more of a 'thank you’ to the club world and a reflection of me spending a lot of time listening to pure club music around the world. It's where I cut my teeth and was able to tour Australia and the world, so following the radio success of ‘The Future’ I really felt like I wanted to flex my muscles in that side of my production output.”

Currently amidst a 12-date tour of the US, Motez has been playing a mixture of club and festival slots, including a recent show at Splash House in Palm Springs CA alongside Duke Dumont, Dusky, and Yolanda Be Cool, and will complete the tour at Electric Forest in Michigan with a RÜFÜS DU SOL and friends takeover. Australia can expect a return to the clubs for Motez, with a tour marked in his August/September calendar. He will be reuniting with fans all across the country, paying homage to his club roots – make sure to keep an eye on his socials for further announcements coming soon.

The ‘Late Thoughts’ EP is out everywhere on Sweat It Out.