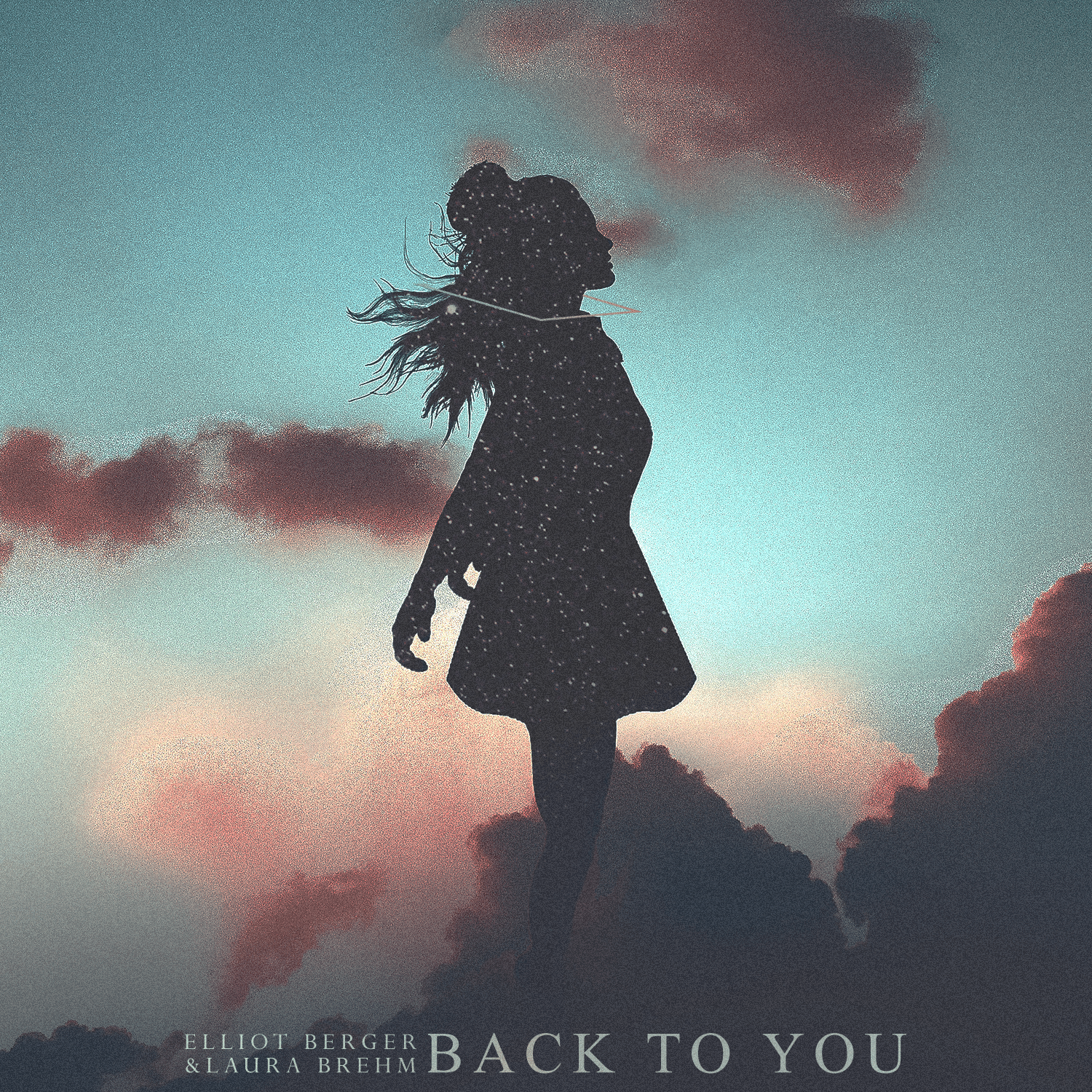 US singer/songwriter Laura Brehmreturns with her fourth release in as many weeks, the Elliot Bergercollaboration ‘Back To You’, out today on Brehm’s Electric Bird Recordsimprint.

Soaked in a lazy, heady summer vibe that drips through the production, ‘Back To You’ is sultry electro-pop at its finest. Guitars lilt gently alongside padded percussion and shimmering synth line that bristle with hazy heat. Brehm’s vocal, as airy and as effortless as it’s ever been, floats dreamily across the single, lulling listeners into the hypnotic pulsation of Berger’s rhythms.

“The whole idea for this tune was written really quickly,” said Berger from his studio in London, UK, “we wrote the core idea together in the same room which always help. The rest of the process was just a case of fleshing it out, a bit of back and forth between myself and Laura to get the final song to a place where we were both really happy with it.”

Brehm & British producer Berger have a rich history of working together: 2017’s ‘Believe’, 2013’s ‘Diamond Sky’ and under Berger’s Telomic alias, the Liquicity hit DnB single ‘Home’which was remixed as recently as last week for the label’s 10 year anniversary celebrations.

Having relocated back to the States after a year-long stint at the Point Blankacademy in the UK capital, Laura spoke about the ease of working with Berger again. “I’m thrilled to be continuing work with Elliot; when we collaborate it just seems to flow whether it’s dubstep, pop, electronic or drum & bass. ‘Back To You’ is in line with ‘Believe’; an even blend of pop and electronic. Our newest song is about longing for a lost love and struggling to move on.”

Continuing the partnership, ‘Back To You’ opens the door into a new chapter of musical direction for Brehm, one that will lead fans around the world towards her highly anticipated debut solo album, scheduled for release in Fall of this year.

LAURA BREHM & ELLIOT BERGER ‘BACK TO YOU’ WILL BE RELEASED WORLDWIDE JUNE 28TH ON ELECTRIC BIRD RECORDINGS.