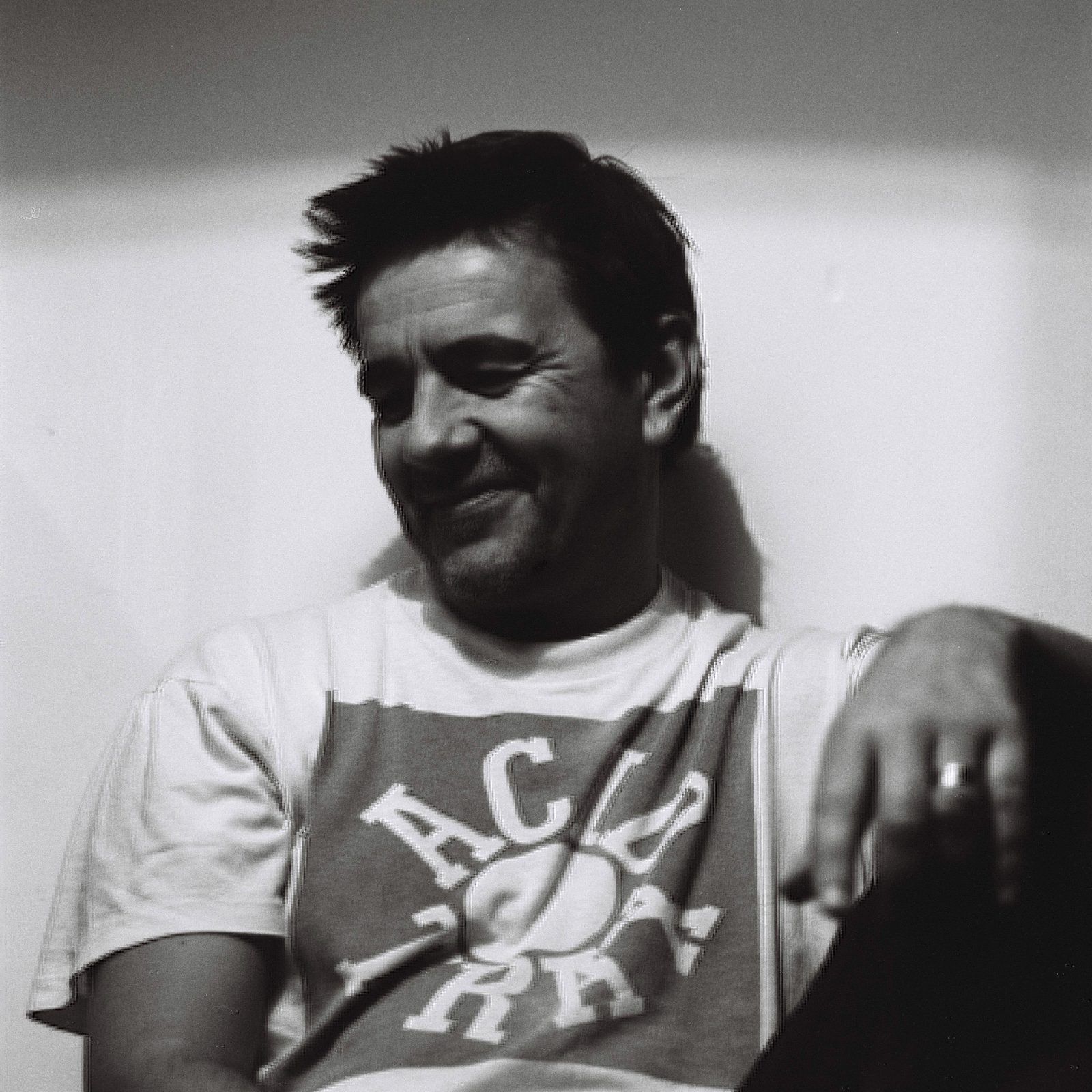 Laurent Garnier is a name that should need little introduction. The internationally renowned DJ and producer is the undisputed godfather of the French scene. His artistic career has always been underlined by unwavering integrity, and he is known for using his position in the clubs and on the radio to keep his ear to the ground, supporting new sounds and artists regardless of genre. Beyond the turntables and studio, Garnier moves between genres and performance techniques with the aim of continuously challenging himself.

Now, the leading techno pioneer is returning to American soil this April with a string of dates, taking him to major cities across the US including two appearances at Coachella Music and Arts Festival. Known for putting audiences into a trance on the dancefloor, his live performances see him grooving behind the decks, demonstrating his true passion for rich sound.

As a producer, Laurent Garnier is in the midst of a busy couple of months, putting out a release per month in February, March, and April of 2014.

The first of these is ‘AF 0490’, which was released February 25 on Still Music. This release showcases Garnier at this best, with three tracks paying respect to the heroes of Trax, Dancemania and to the Chicago sound they helped create. ‘Bang (The Underground Doesn¹t Stop)’ is a dancefloor anthem, magnificent and pure Chicago circa 1998. ‘Boom (Chakolak)’ takes you way back to the Southside with its gritty ‘footwork’ 909 kicks, snares and vocal loops, massive! ‘Beat (Da BoxX) is a pure Garnier, Dancemania inspired techno monster.

The second release is ‘A13,’which is set for release March 24 by Musique Large, the independent label headed by Fulgeance that has become a home for local and international electronic and hip hop mavericks. ‘A13’ is a departure from Garnier¹s usual sound, a return to the underground and a showcase of his versatility. The four tracks that form this EP are best described as electronic hip hop, downtempo or simply beat music. This is a sound that Musique Large has pioneered and championed in France since its beginnings, also a sound that Garnier has supported on the radio and in his DJ sets. On this EP he shows that he can throw down with the best of the new blood, beat for beat.

The final release comes in the form of ‘AF 4302,’ which will be released by 50 Weapons on April 4. This release does not sound like the ‘the French touch’ one would expect, instead pairing the dark sound of 90¹s techno icons Underground Resistance with bleepy acid lines. Here Garnier reiterates his close working relationship with the underground and shows once again his skill and rigor as a producer. Typical Garnier basslines flirt with the Retro Charme of Chicago and the roots of house music as well as his own. The EP is distinguished by an organic, raw, acid-flavored techno sound – three tracks and three different moods in which Garnier reinvents himself and takes his music to new, unchartered territories.