Get Cosmic In Miami! 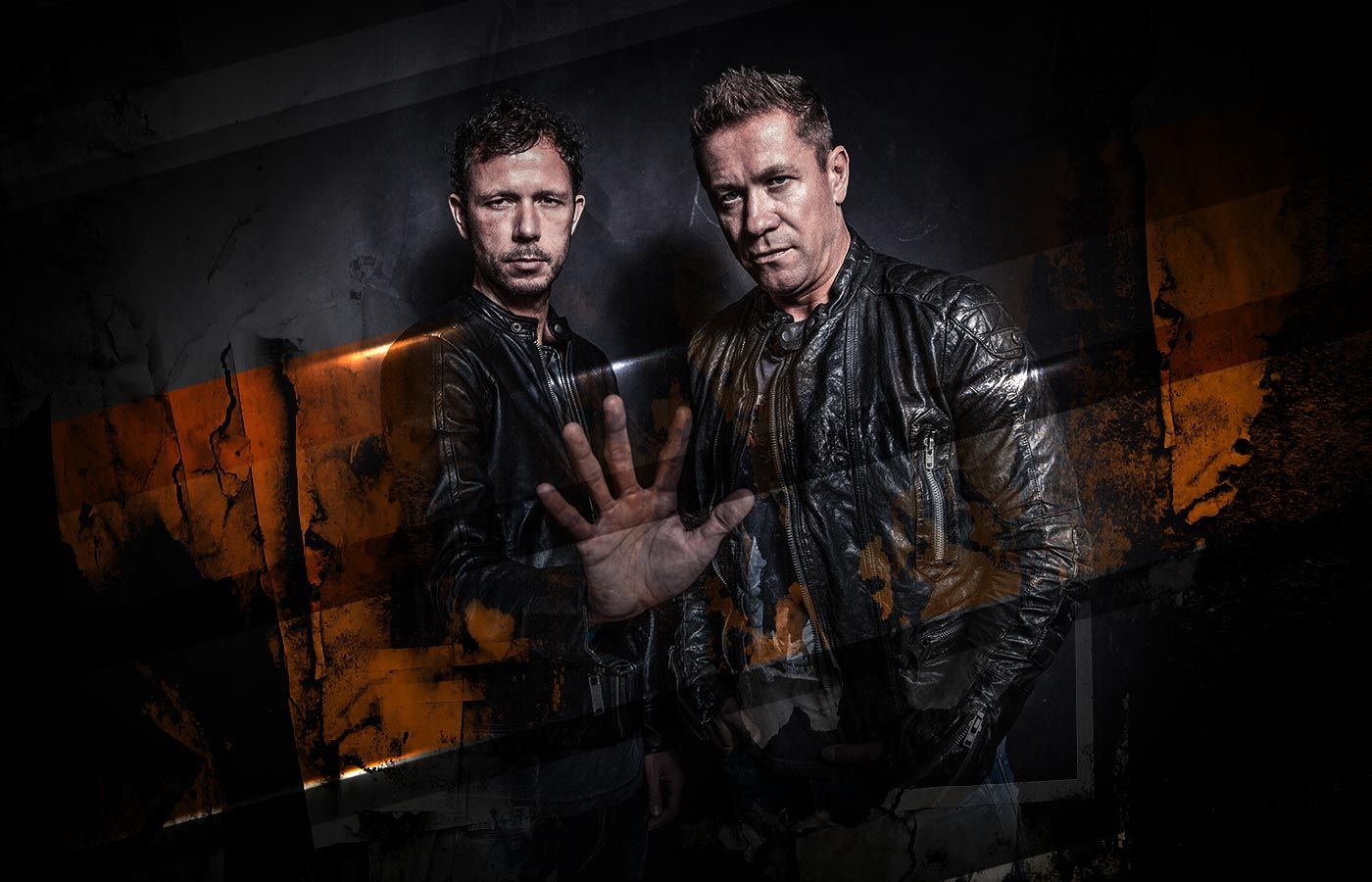 Get Cosmic In Miami!

With less than a month to go before the very best kind of EDM madness gets underway down Florida way, today (05/03/2014) Cosmic Gate are delighted to reveal plans their Winter Music Conference movements. Whether your preferred Cosmic flavour is set-piece, sea-bound or in full festival flight, following are the late March dates and club spaces you need to know about!

Having been bunkered down over the last few months, putting the last finishing touches to their new artist album, Miami will be the place where you’ll be hearing premiere spins of many of its new tracks! Details of the first gigs are below (with more to follow in the run-up to WMC) so diaries out – time to get planning!

Marking the pace for the week, Wednesday 26th will see Nic & Bossi deliver a tour-de-force set… at Set! The supremely kitted-out Lincoln Rd sound emporium will be playing host to the duo’s So Get Up Miami special! Listen real close and you’ll catch previews and premieres of new album tracks and a host of new Wake You Mind Records material into the bargain. Also on the decks on the night will be Audien, BT, Jaytech and Jerome Isma-Ae, So Get Up to Lincoln on the 26th, go inside and (yep!) Have A Blast!

Named, last year, by the Miami New Times newspaper as “one of the 10 best EDM cruises”, 2014 will mark the fifth year Cosmic Gate have caused a yacht-born storm in the waters around MIA. Along with Nic & Bossi for this trip will be fellow brothers in sound Ørjan Nilsen and DJ Row, as well, doubtless, a few surprise guests too. The Cosmic Gate Miami Yacht Party has sold out way ahead of weighing anchor for the last 4 years straight.

So strap on your sea legs good and early and pick up your tickets through Flavorus.com or Want Tickets

Sunday the 30th and it’s ‘the big one’! After an unforgettable set inside the gargantuan Mega Structure arena in 2013, Cosmic Gate will be back to do it all over againŠ Framed by the downtown skyscrapers, Ultra Music Festival is the event, the A State Of Trance 650 ¬ New Horizons is the stage and Bayfront Park is the place. Amongst a sea of hands, lasers & day-glo fluoro, Cosmic Gate will once again show Miami what’s up!!

Secure your Ultra tickets through the ultramusicfestival.com here