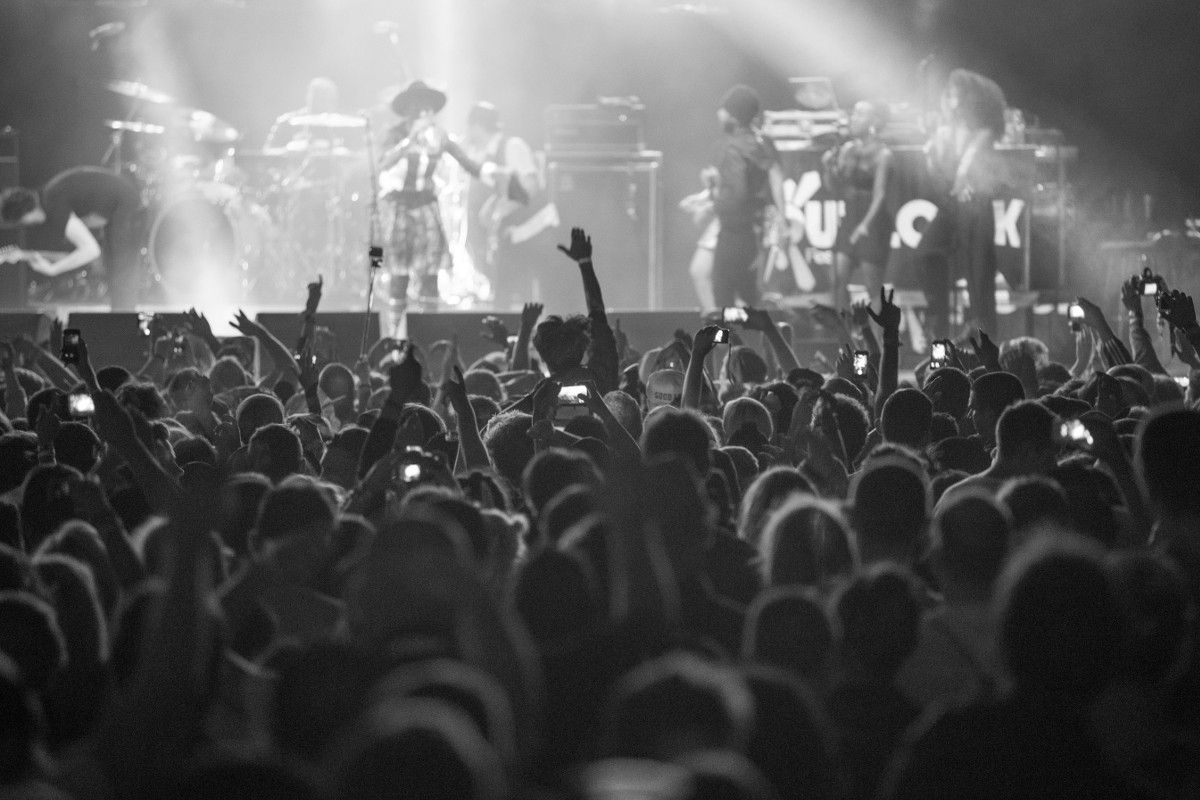 Outlook Festival in Croatia opening in spectacular style on Wednesday 3rd September, with a truly mind-blowing concert in the 2000-year old amphitheatre in Pula, headlined by Ms. Lauryn Hill.

Helping Outlook to soar to even greater heights, Lauryn performed a sensational set rich with many of her greatest and most iconic songs, which had the packed venue in raptures.  Ms. Lauryn Hill established a reputation in the music world as the lone female member of The Fugees, and launched her solo career with the release of the critically acclaimed album The Miseducation of Lauryn Hill, which earned a record breaking five Grammy Awards.

Support came from Andrew Ashong, Fatima and Submotion Orchestra, who set the tone for one of the most memorable events in Outlook’s history.

The festival is taking place this weekend at the 19th century Fort Punta Christo.