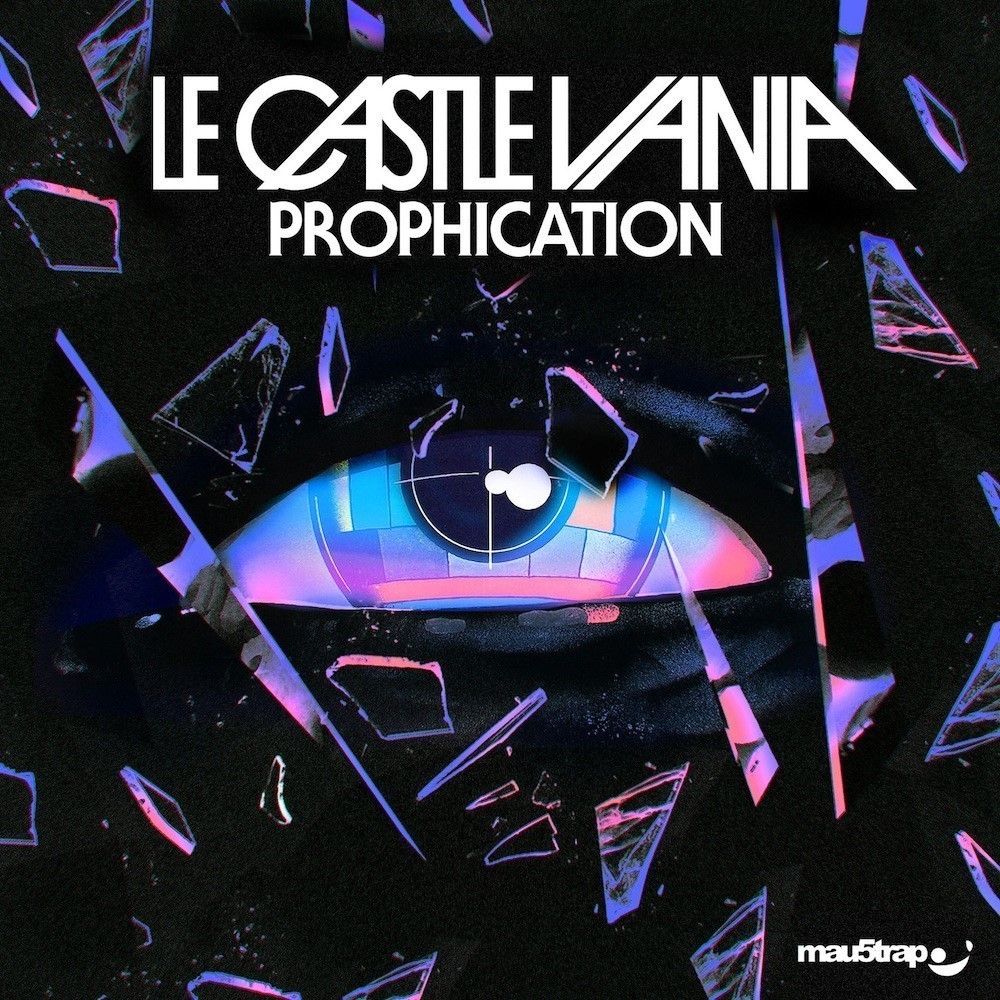 Atlanta-based Dylan Eiland, more commonly known as DJ/producer ‘Le Castle Vania’, is ready to release his first 6-track EP on mau5trap on September 2nd. Having been announced by Deadmau5 as the latest addition to his label, the Prophication EP demonstrates Eiland’s ability to combine his rock and metal influences alongside more electronic sounds to a create an energetic and distinctive debut EP.

Eiland has come a long way since his first production, the 2006 remix of Snowden’s ‘Black Eyes’. He has remixed the likes of Daft Punk, Kaskade and Klaxons and began turning his hand to original productions with first single ‘Awake’. After more remixes, releases & live performances alongside artists including Skrillex, Eric Prydz and Steve Aoki, Le Castle Vania began his own record label: Always Never. Now having completed his spring tour of Canada and the U.S with Dirtyphonics, Le Castle Vania is ready to unleash his debut EP to the world, and in doing so is showing he is set to be a key artist on mau5trap and one to watch for 2013.