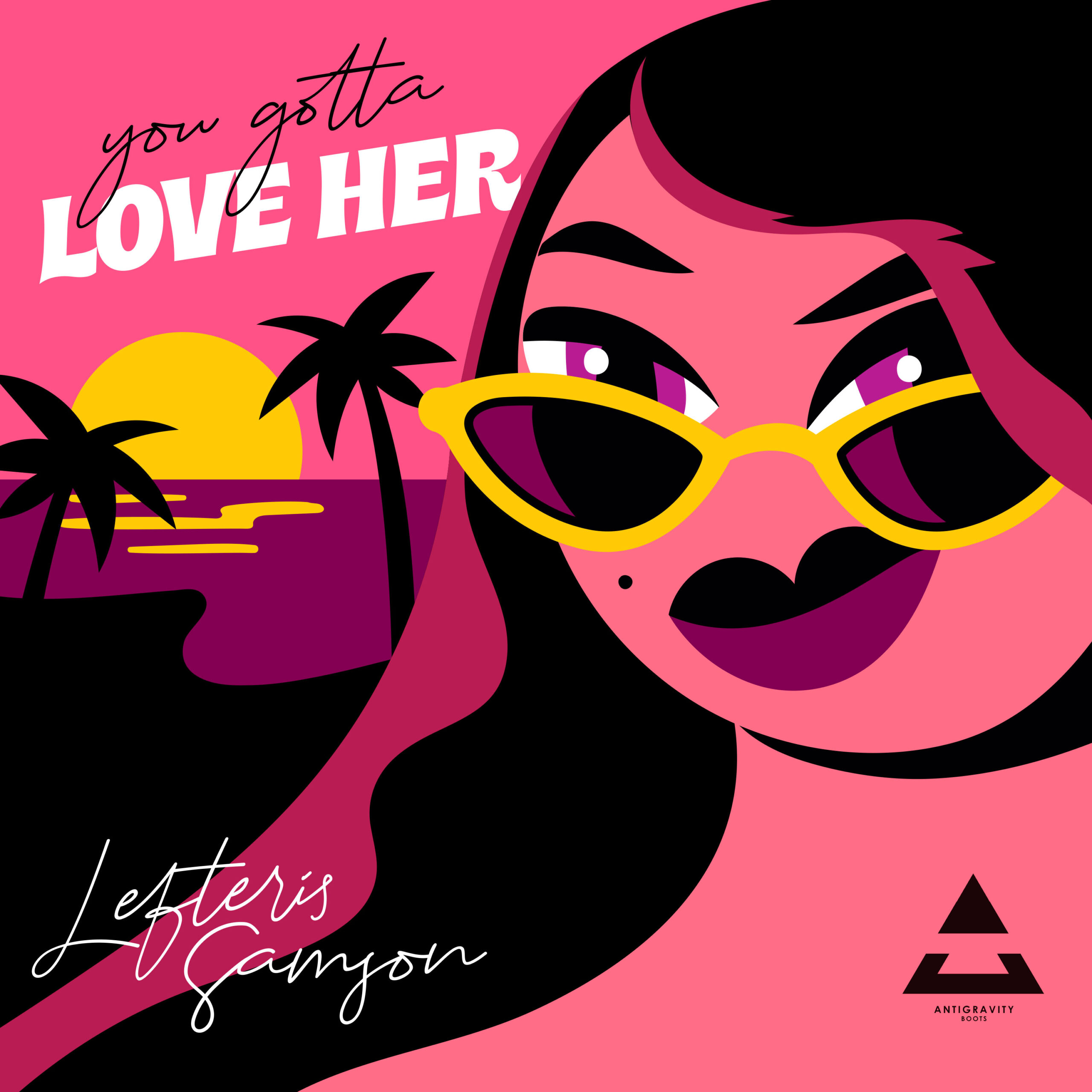 Having been behind previous releases including ‘You’re Coming With Me’, ‘Silent Hills’ & ‘Black Blaze’ – Lefteris‘ rise continues & this time, it’s the turn of ‘You Gotta Love Her’ to take centre stage.

In his native homeland, Lefteris is one of the leading voice-over artists – having also collaborated with an array of both major & independent artists and in addition, has composed music for a number of tv commercials & documentaries.

With ‘You Gotta Love Her’ originally composed for an advertising campaign, both the ad agency & client liked it so much – they asked Lefteris if it could be turned into a full-length record & the rest, as they say – is history.

With an infectious Electro Pop groove, coupled with its catchy vocal hook & feel good sound – ‘You Gotta Love Her’ has already aired on all major FM radio stations in Athens / Greece & the single is also accompanied by a music video, which looks set to further propel it into the light. 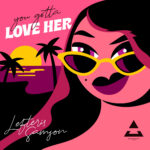