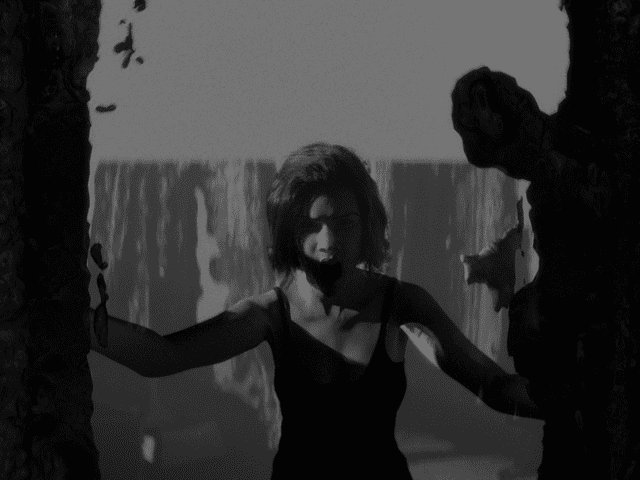 OUT NOW VIA NIGHT TIME STORIES

Peppered with broken beats and disorientated pads, ‘AAID’, is a journey through broken memories. James’ own wistful vocals and ticking percussion give a sense of ruminating, travelling backwards in time. A hypnotic track married with an experimental, 3D video, ‘AAID’ traverses the nostalgic echoes  of a splintered relationship, told by a series of intertwining memory scenes, directed and produced by Balázs Simon & Dávid Dell’Edera.  Watch AAID: https://youtu.be/ZPYvEt8pYus

“There’s a mixture of alienation and personal loss found in the soundscapes of the album. We wanted to invoke those with a series of abstract, melted memory scenes. Our brain is quite selective, there are things we remember very vividly, while other things remain unsure, or even untrue. That’s where the aesthetic of broken/incomplete 3D scans came in, it was a really exciting but also weirdly upsetting process to work on this. The places found in the film are our own living spaces. Every day when we came together to work on the film we were in the real spaces, creating their broken, imaginary memory versions at the same time.”

An electronically steered opus, ‘Angel In Disguise’ promises a masterful blend of harmonic vocals from James himself, nuanced electronic soundscapes and vibrant modular based percussion, punctuated by bespoke visuals directed by Balázs Simon. This exciting project is expected to make waves and see James step up, exhibiting his discerning ear and painstakingly honed production craft on a seminal label.

Delving into intimate UK and European venues to showcase his ever-evolving live show, James’ tour will kick off May 2020 in Copenhagen, before heading to Berlin, Amsterdam, Brussels, London and Manchester.

Angel In Disguise is available for pre-order now:  angelindisguise.net

For more on Leifur James:

For more on Night Time Stories: