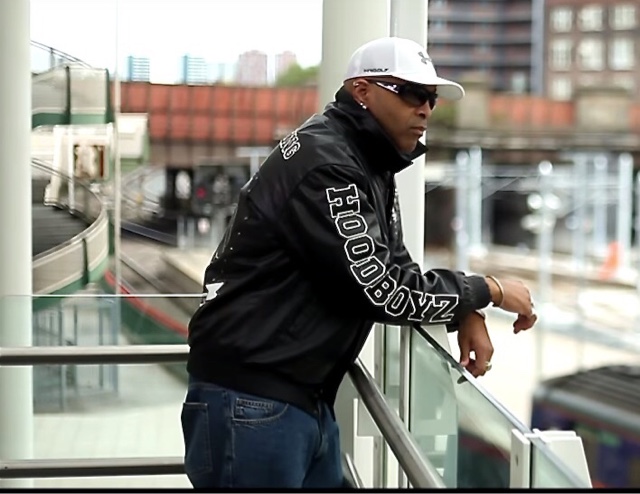 Lenell Brown is back this month with a brand-new video release of one of his previous hits ‘Oh Oh Oh’ as part of his ongoing video series which has garnered a large amount of support and attention over the last few months. With this release, you can expect to be treated to a high-quality and original video as Lenell continues to impress with a totally modern revamp of some of his most popular hits. Lenell Brown’s original and innovative video series is unprecedented in the Dance music industry as the joint endeavor alongside Producer & Director Gonzalo Suàrez Romero, who is tasked with bringing some of Lenell Brown’s best work to life breaks new grounds. New content will be dropping from Lenell every month, so keep an eye out for what he has in store for us next.

Having solidified his place for one of the ultimate voices for EDM tracks, Lenell’s discography has been ever-increasing with tracks of pure quality. Lenell Brown’s gospel upbringing paved the way for his career to span across the world, touring in places such as Japan, America, and Switzerland whilst featuring on a number of collaborations with some of Spain’s top DJs and Producers such as The Zombie Kids, Fonsi Nieto, and Robbie Rivera. His career has taken him around the globe, you can expect the same level of high-quality work from Lenell that has distinguished his name in the world of dance music and brought his sounds overseas to thousands of fans.

Lenell’s latest video of ‘Somewhere’ depicts a warm and happy vibe, with multiple shots highlighting the beauty of African wildlife and culture, as it follows an African pair who dance proudly together and overall emanate a feel-good vibe. Overall, Lenell has done a really good job capturing the sultry and fun vibrations that ‘Oh Oh Oh’ has to offer, with its easy-to-follow lyrical work and energetic video that will have you reminiscing over your best summer memories. 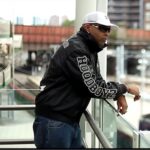