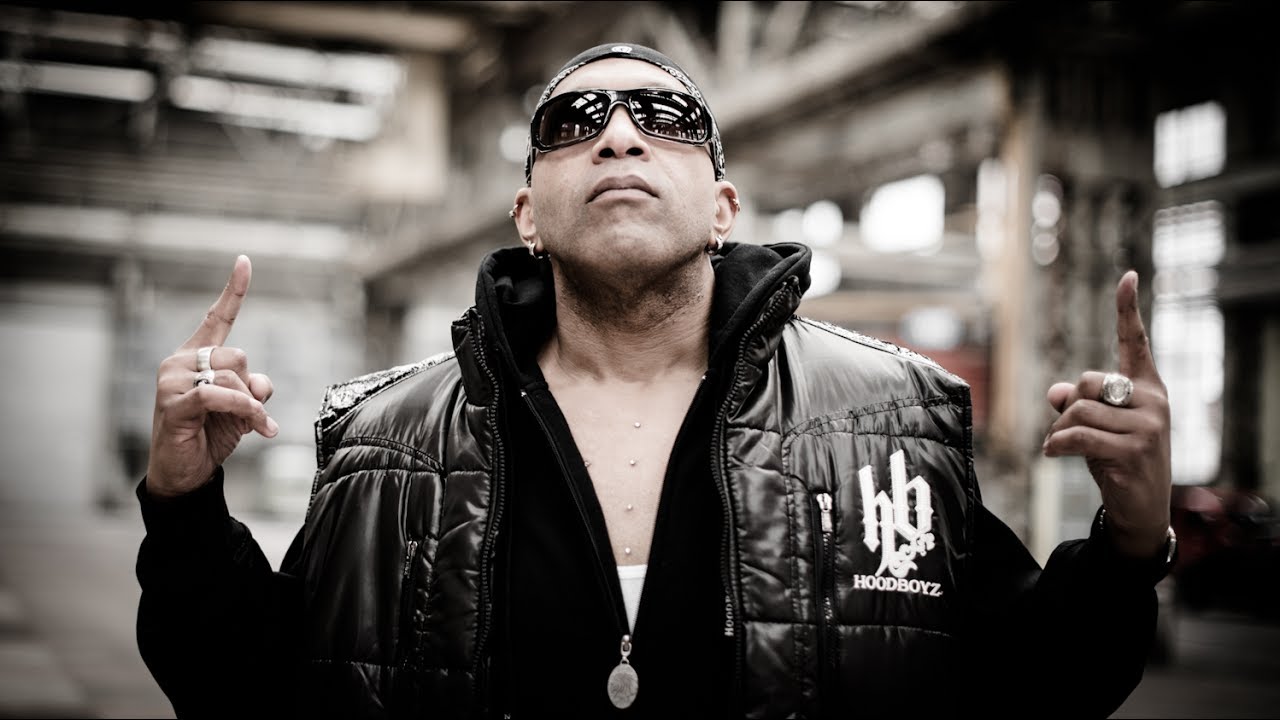 Lenell Brown is kicking off yet another impressive release this month, featuring as the fourth release so far in his ‘Bring it to life’ video series that has taken the industry by storm. ‘Compulsive’ marks Lenell’s latest work in the series, and just like his previous pieces, you can expect to be treated to a high-quality and original visual remaster of the originals. This is brought to you by Lenell himself, alongside Producer & Director Gonzalo Suàrez Romero, who is tasked with bringing some of Lenell Brown’s best work to life. New content will be dropping from Lenell every month, so keep an eye out for what he has in store for us next.

Lenell Brown’s gospel upbringing paved the way for his career to span across the world, touring in places such as Japan, America, and Switzerland. Some of his career accolades also include featuring on a number of collaborations with some of Spain’s top DJs and Producers such as The Zombie Kids, Fonsi Nieto, and Robbie Rivera. However, Lenell is taking a slightly different approach to his career this year, delving into the media and directing side of the industry. However, you can still expect the top-notch quality work from Lenell that has distinguished his name in the world of dance music and brought his sounds overseas to all corners of the globe.

You can expect the visual remake of ‘Compulsive’ to stick with that iconic warm and sultry vibe, as the yellow-tinged video provides the perfect escapism we’re all craving right now as we near the end of the pandemic. Directed by renowned talent Vince Magnata, Lenell’s video depicts scenes of a raunchy summer paradise, soaked with beautiful scenery, golden beaches, and of course, beautiful women that dance throughout the video to top it all off. You can expect to see their next visual release on September 3rd, which will be followed by the remainder of the series in the weeks and months to follow. Be sure to keep up with Lenell’s up-and-coming work with his team as they plan on releasing more exciting content in the months to come. 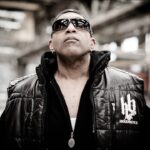