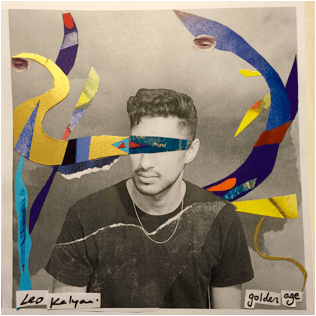 Silver Linings EP debut 4-track EP is a thrillingly evocative and emphatic statement of things to come from this undeniable one to watch for 2015.

Leo will also be performing several live dates across the summer including a much anticipated debut headline EP launch at The Waiting Rooms, in London on 29th July.