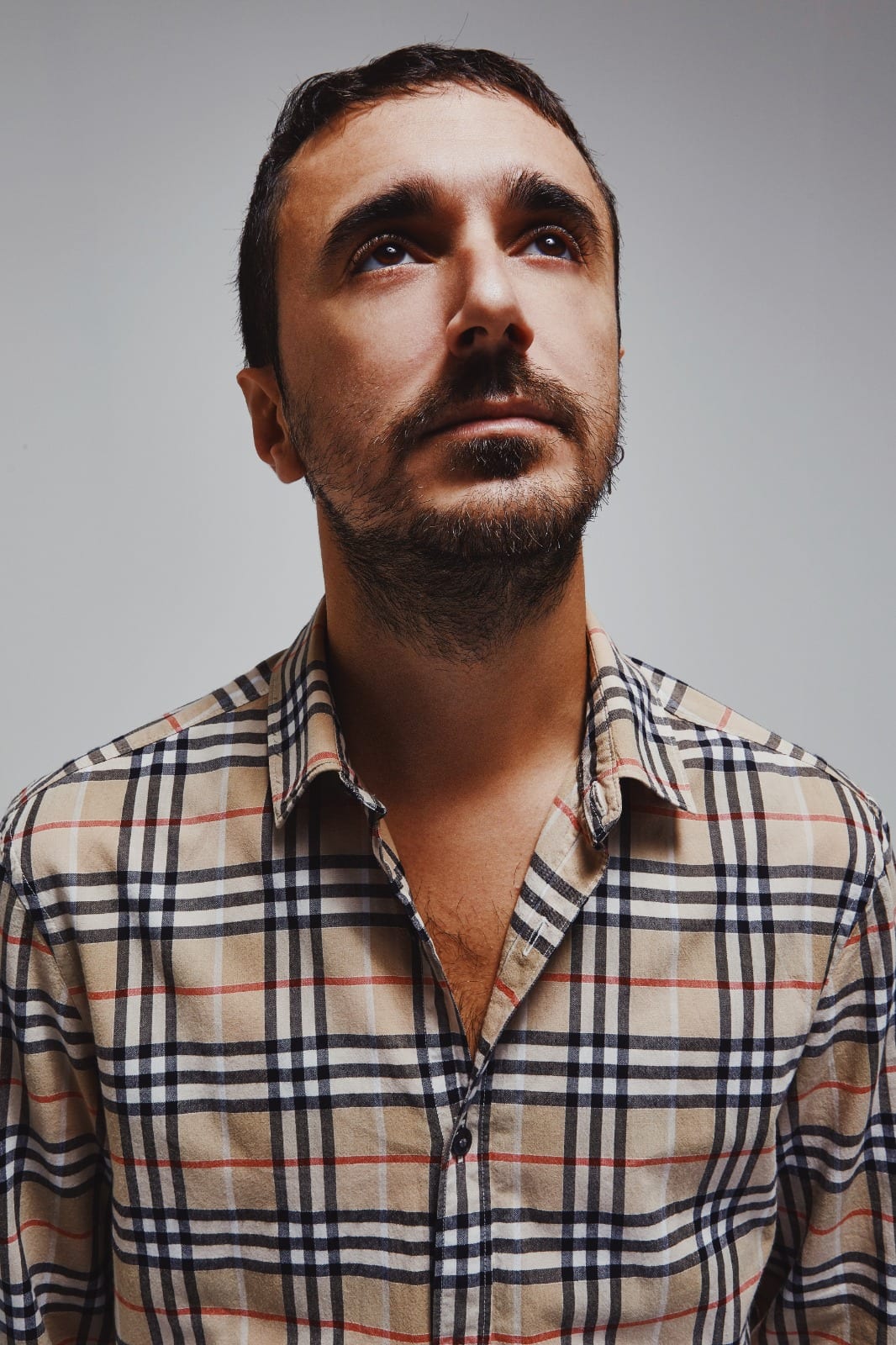 Italian mainstay Leon makes a long awaited debut on Hot Creations with Disco 3000. The three-track EP draws inspiration from a range of influences, most notably the early American house scene.

Speaking of how the release came about, Leon described how “the tracks were made during the first weeks of quarantine, at home in Italy” and that he was “inspired by my passion for Larry Levan and the Paradise Garage in NY.”

As the title suggests, Disco 3000 kicks things off in a feel-good fashion with punchy kick drums and an echoing lyric that states “making it for sure.” Groove It makes an appearance next, as spacey synths conjoin on a no-nonsense, up-tempo bassline to form a real peak-time dance number, before T-House rounds off proceedings with a fast-paced kick-hat backbone and infectious, echoing vocals.

A regular in the electronic music scene for more than a decade, Leon is no stranger to producing dance floor ready house music, having released on the likes of Saved Records, Defected and VIVa to name a few. Performances at places such as Sunwaves and Pacha have helped cement his standing as one of the true heavy-hitters, whilst his recent releases, including those on Crosstown Rebels and Moan Records, have landed in the Top Three on Beatport, proof of his clear-cut talent for production. 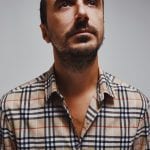