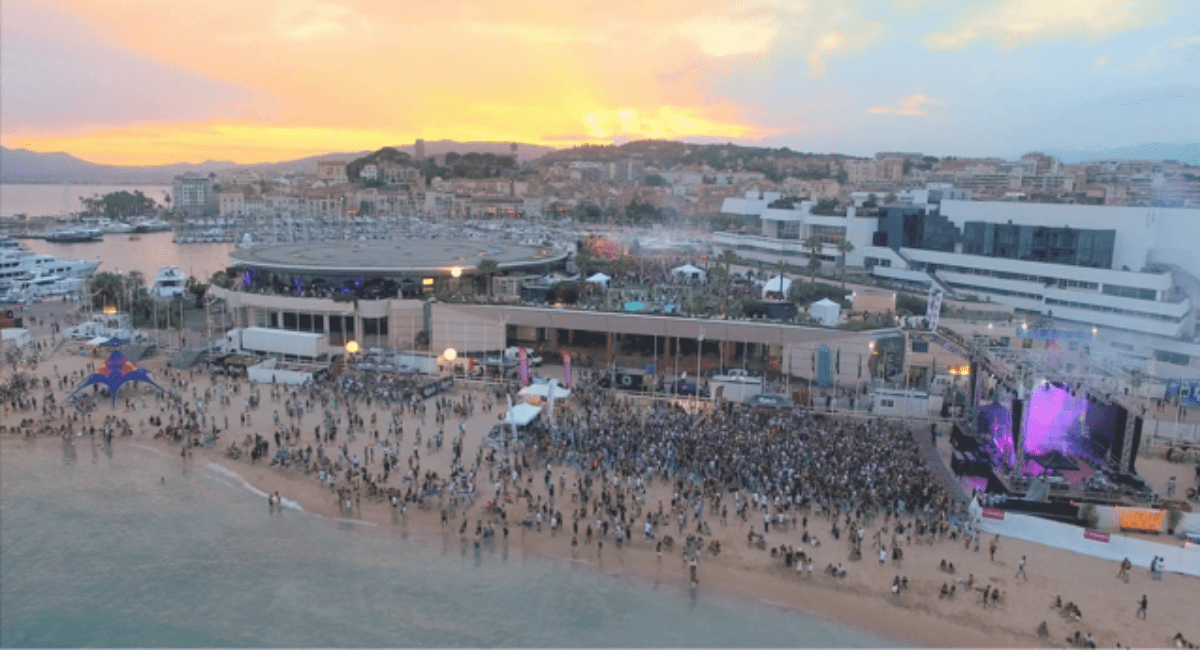 The 13th edition of Les Plages Electroniques is shaping up to once again be a spectacular event on the beautiful beach of La Croisette, Cannes, on the sun soaked Mediterranean coast. Now, phase two of the line-up can be revealed and brings with it international stars like Kygo, Damian Lazarus, Jax Jones, Recondite, Kygo, The Blaze, Haute (live), Henri PFR, Solstice and more.

First up is house and electronica heavyweight Kygo, followed by Crosstown rebels label head and global house ambassador Damian Lazarus, who has a shamanistic sound that makes him of the most visible DJs in the world. For deep and moody techno business, Acid Test, Innervisions and Hot Flush man Recondite will be on hand to serve up his atmospheric sounds in one of his live shows using an array of hardware and music making machines, while Jax Jones is a British multi-instrumentalist, producer and songwriter who has released on Duke Dumont's record label as well as Polydor and is behind huge tunes like ‘Breathe.’

The Blaze is a hot French duo who make emotive short films and have a mournful take on house as proven by their Territory EO last year. They have fans all over the world and a shadowy and emotive sound that really pulls you in. Live shows come from Haute and Klingande, with Henri PFR, Solstice, Molecule and Mozambo also lining up.

As the clock ticks and the names keep coming, excitement is really building for Les Plages Electroniques 2018.