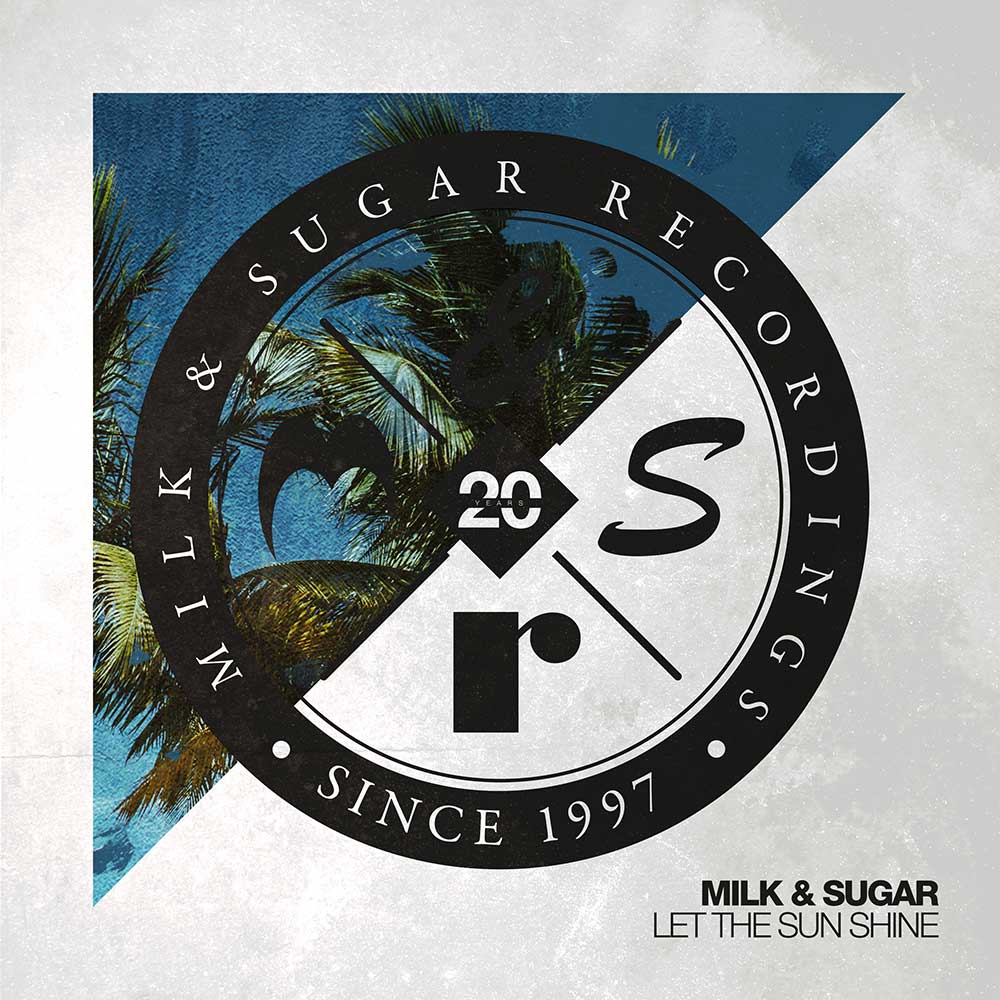 Another time Milk & Sugar make proof of their capability to produce infectious dance music. The rework of their Ibiza classic “Let The Sun Shine” is the next single release out of the upcoming LP.

“Just last summer we dropped a first demo version of „Let The Sun Shine“ on the Nature One festival, the biggest electronic event in Germany. We knew that nobody ever heard this version, so we were thrilled as the crowd celebrated the track as if they knew it their entire lives. And since then we played it on every gig. It was one of those goosebumps moments no DJ ever wants to miss. We are super excited the track is out for the public right now”

So far, it’s been a big year for the duo. And with this reworked masterpiece teasing the new album in autumn, there’s still more to come…