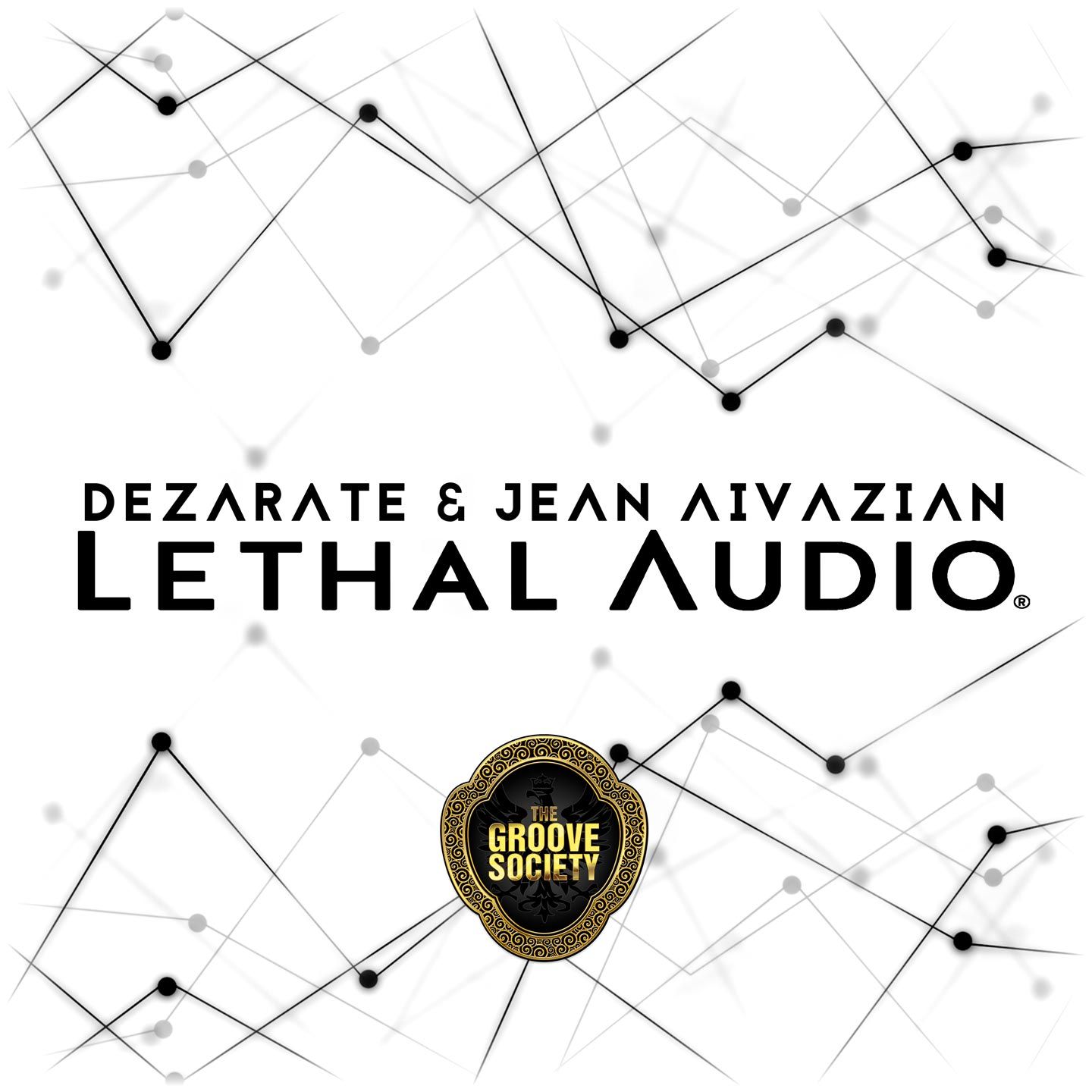 Spanish DJ and producer Dezarate has become a leading figure in the music industry since he exploded onto the Dance music scene nearly two decades ago. Now residing in Dubai, he has had the pleasure of playing in a vast number of the world’s leading clubs and festivals, including Ministry of Sound, Smart Party’s, Pentagon, Sonar and Godskitchen, mesmerising crowds with his perfectly crafted Progressive House infused Deep House DJ set.

With a record collection that includes releases on Armada Music, Perfecto Records, Sony Music, Juicy Music and Black Hole Recordings, Dezarate’s latest project seen him team up with fellow Dubai native and close friend Jean Aivazian, who together have created a Progressive House bomb named ‘Lethal Audio’. Full of driving drums, rolling basslines, majestic melodies and lush synths, ‘Lethal Audio’ has everything you need for a peak time Progressive House journey, making it a must for any DJ’s record collection.

As well as being close friends, the pair are the heads of renowned record label The Groove Society Records, now a sub-label to Sony Music, and decided that it was only natural that ‘Lethal Audio’ was released via the imprint. Established as the Middle East’s premiere label, the imprint already boosts an impressive roster that includes artists like: Jerry Ropero, DJ PP, Dany Cohiba, Eddie Amador, Robbie Rivera, Dee Marcus, Lipous, Matan Caspi, Stage Rockers and Federico Scavo – a roster many aspiring record labels thrive to achieve. ‘Lethal Audio’ is out now on Beatport so make sure you grab your copy now before it flies off the shelves.