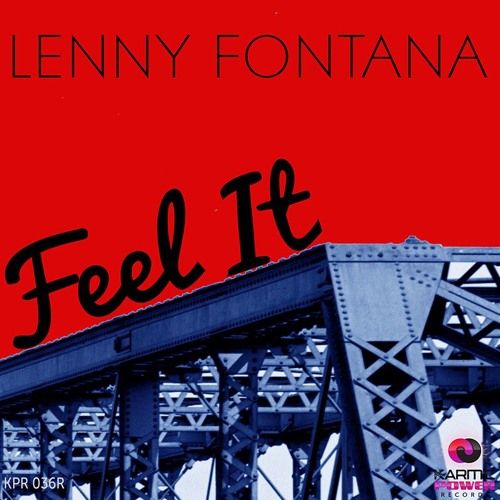 Lenny Fontana has been on the house music scene for more than 20 years as a DJ Producer/Remixer and since 2013 Owner of Karmic Power Records. Born and raised in the “Melting Pot” of New York City, which has proven to be a constant creative influence on his fresh sounds, playing a major contribution that led to Lenny's worldwide recognition.

His productions have crossed commercially worldwide and some have become classics. He is best known for #11 on UK Pop Chart with Powerhouse feat. Duane Harden “What You Need”, #17 UK Pop Chart Lenny Fontana & DJ Shorty “Chocolate Sensation” and many other chart hits. Lenny has played in the famous Studio 54 NYC, The Shelter, The Underground, Wildpitch, Ministry of Sound, Club Yellow, Club Gold, Club Eleven, Webster Hall, Space Ibiza, Amnesia and many popular clubs around the world. He was the first American DJ to play in Pacha Ibiza and in Dubai…..