Lex Newton – Let Me In Your Heart EP 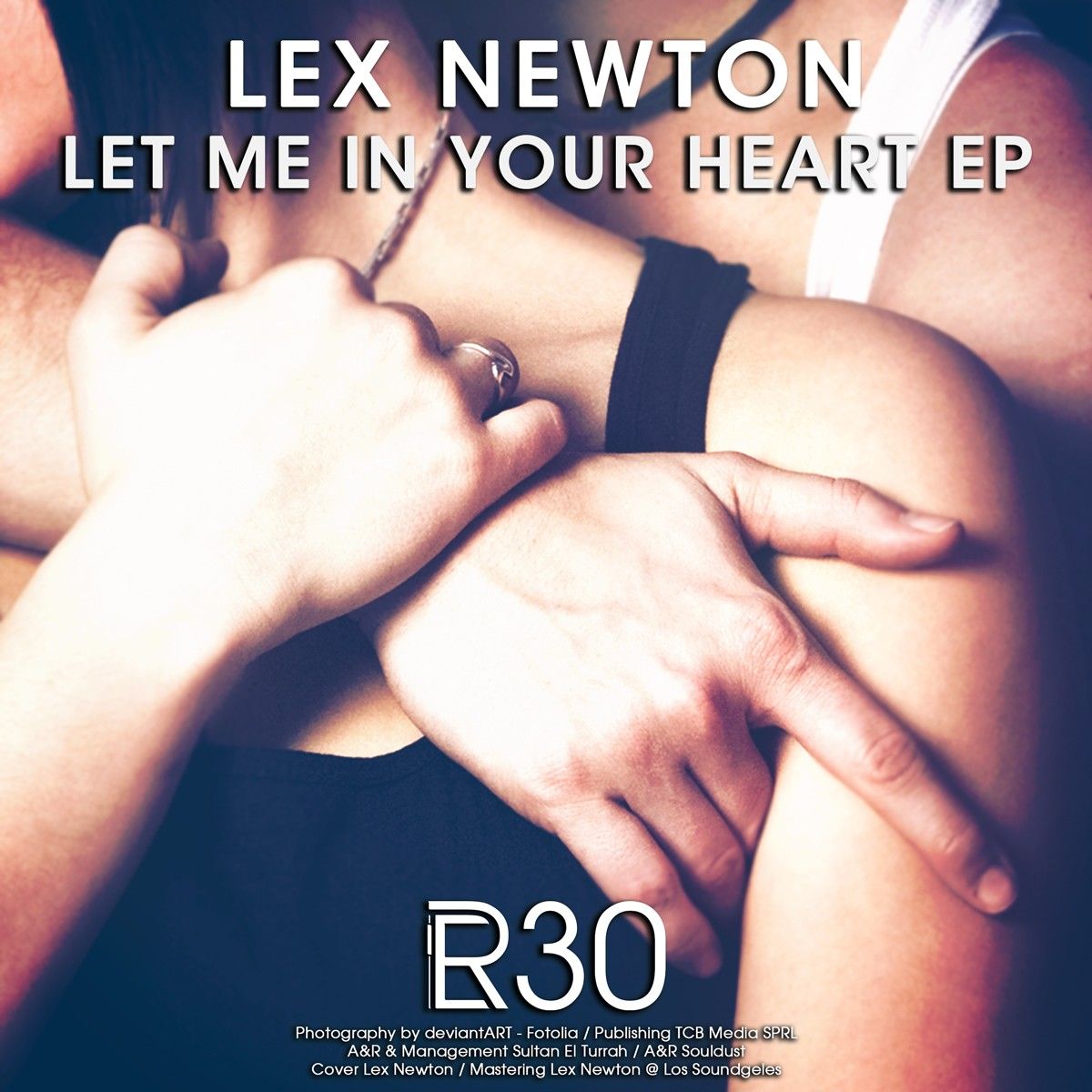 Lex Newton – Let Me In Your Heart EP

After a spectacular end to 2013 where they were named ‘3rd Best Label in Belgium at Red Bull’s Elektropedia Awards, Brussels-based imprint Electronical Reeds follows up their recent success here thanks to the work of Lex Newton. The Belgian producer has previously released on the label, and even featured on the label’s recent Y3ARS compilation. The Let Me In Your Heart EP, however, marks his debut as part of the official label roster – and it’s safe to point out that he’s off to a flyer.

The original is first up. A subdued track full of classy fare and a harmonious touch, it glides on a gentle tip that’s bolstered by its refined organ chords and a pitched-back, almost suggestive male vocal. A track that’ll work the floor into a sweat and get the girls dancing at the same time.

Opening the remix duties is none other than returning Electronical Reeds favorite Superdrums. He spruces the original up just a tad, adding a new bassline that helps give it a whole new sheen and exterior. O.D. Math gently lets the vocal shine through as he also re-works the track. It’s a bumping and grinding affair that’s sure to go down a treat with Chicago players especially.

Newton’s second original is ”Take On Me”, a track that’s cut from an entirely different cloth. Almost electro-inspired in its outlook, it coasts by in a steady manner before the hazy, cloudy timbres transform it into a meandering, positive slice of sensuous house music. Waving goodbye to the EP is Da Fat Love Dub; an analogue sounding take on the latter that nods its hat to the old school in the most respectful manner imaginable